Nokia's toughest phone due to make a comeback 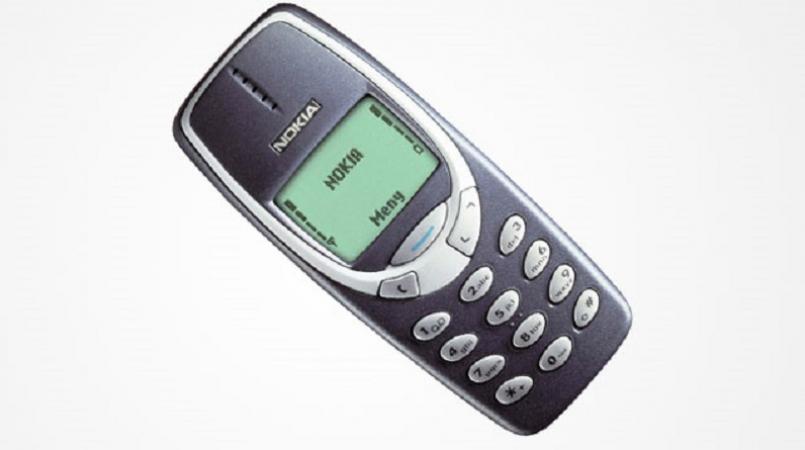 In fact, Finnish company HMD Global, who now owns the brand, is rumoured to be preparing a new handset similar to the famous Nokia 3310.

A report by VentureBeat said the company plans to announce a new version of the Nokia 3310 at the Mobile World Congress, set to be held in Barcelona at the end of the month.

According to reports, the phone will be outfitted with basic features to compete with the growing number of low-end Anrdoid smartphones on the market.

HMD Global already released a budget phone called the Nokia 150, priced at $26, as well as the Nokia 6 which is on par with the top smartphones on the market.

The company will announce its plans in full in Barcelona on February 26.