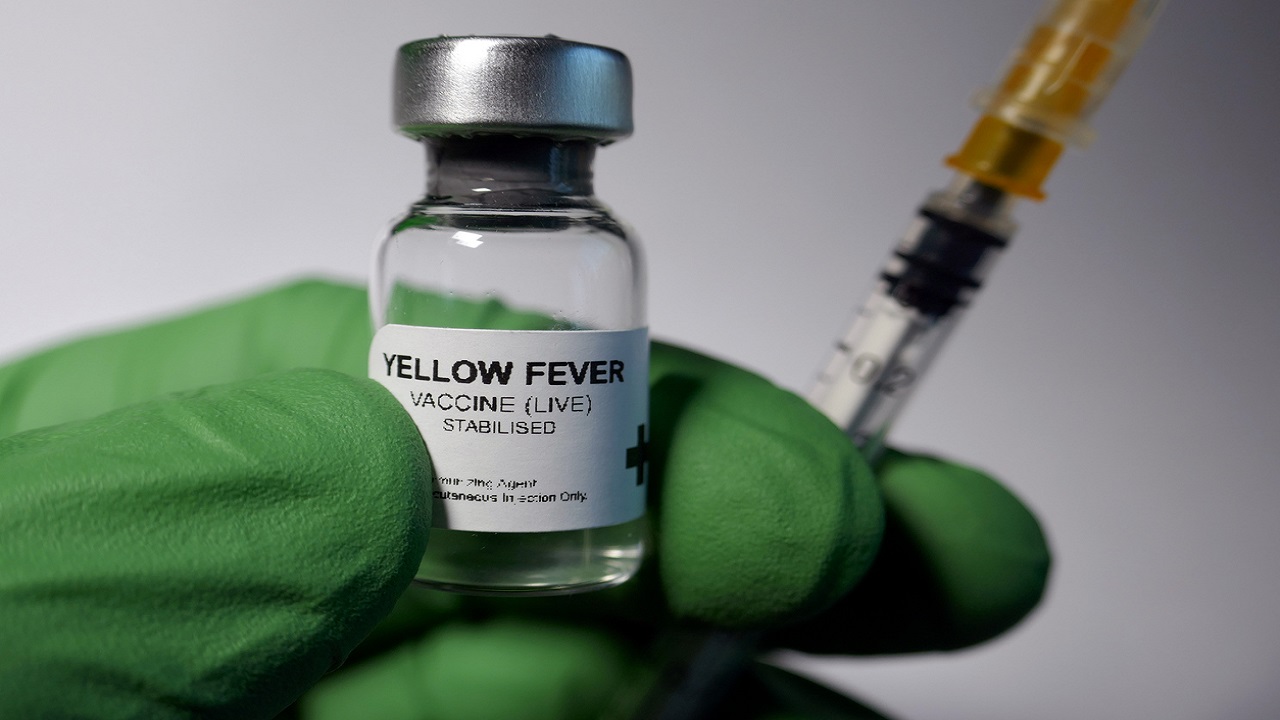 The Ministry of Health says there are no cases of yellow fever in Jamaica.

It made the declaration in a news release on Wednesday morning, as it seeks to quell fears after rumours emerged on social media that there are cases of the disease in the island.

“Yellow Fever is a Class 1 notifiable disease, which means it is to be reported to the Ministry of Health within 24 hours on suspicion by a healthcare professional. The Ministry has not received any such report,” the health ministry stated.

To prevent the importation of the yellow fever virus into Jamaica where the disease does not occur, but where the mosquito vector and human hosts are present, vaccination against yellow fever is required for Jamaicans travelling overseas to destinations that are reported by the World Health Organisation as countries at risk for yellow fever transmission, the ministry said.

The Ministry of Health also highlighted that it undertakes surveillance at the ports of entry in respect of persons arriving from these destinations.

Yellow fever is an acute illness caused by the yellow fever virus, which is found in the tropics of South America and Africa. The virus is transmitted by the bite of infected mosquitoes, such as the Aedes, the same vector that transmits the chikungunya, dengue and zika viruses.

The Ministry of Health is reiterating the importance of personal protection against mosquito bites and continues to heighten its mosquito control activities island-wide during this week’s observance of mosquito awareness week.

The health ministry announced last week that a new species of mosquito, the Asian tiger mosquito or aedes albopictus, has been detected in Jamaica. It is similar to the aedes aegypti mosquito which is endemic to Jamaica.