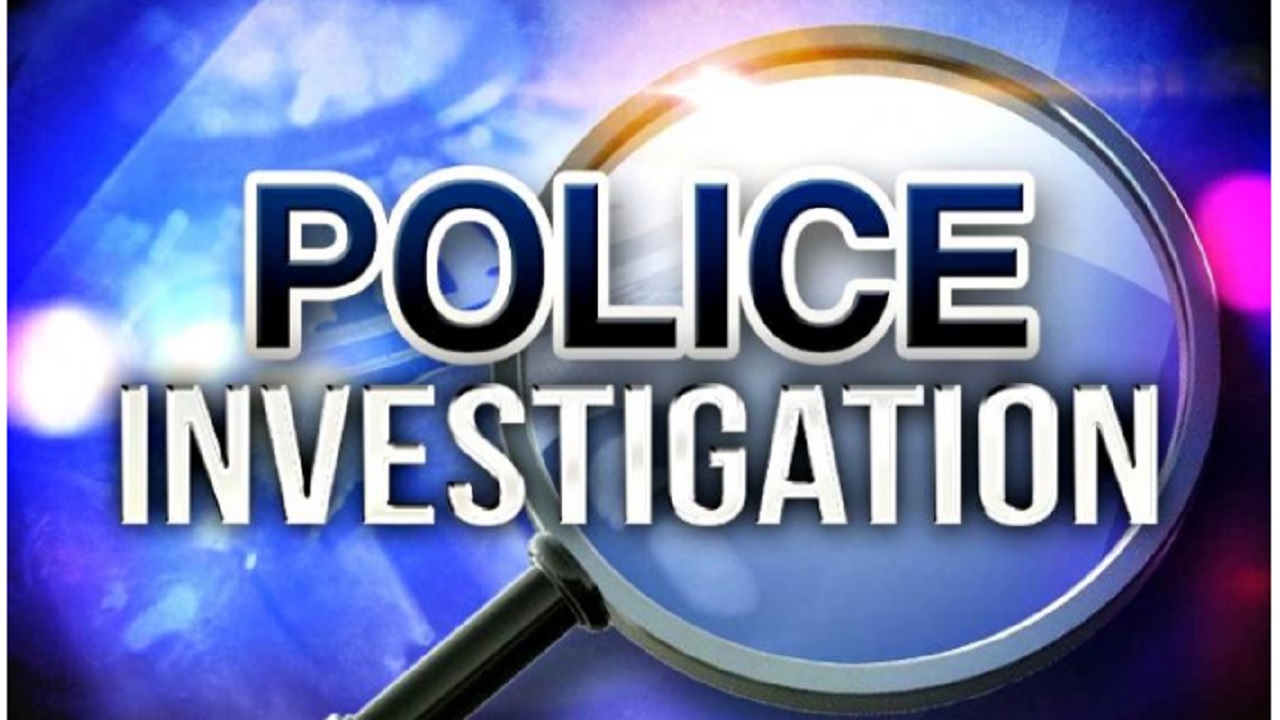 The police are yet to locate the mother of a newborn baby that was retrieved from a pit latrine in
Essen Castle near Alexandria in St Ann on Wednesday.

It was the second newborn baby to be recovered from a pit latrine on the island’s north coast within a week.

In relation to the latest case in St Ann, investigators said the mother of the baby girl is yet to be located, but they are actively searching for her.

The woman said to be a mother of five other children, is reported to have eluded lawmen following a brief interview with them at the scene of the discovery of her abandoned child.

Police reports are that sometime before 8 pm, the police, acting on information received, went to a house in Essen Castle, where a baby girl was seen in a pit latrine.

The mother of the child fled the scene while the police and members of the fire department, who had been summoned, were rescuing the child.

The baby was then taken to the St Ann's Bay Hospital, where she was admitted for treatment. According to the police, the baby is in good health, and once observations are completed, she will be handed over to the Child Protection and Family Services Agency (CPFSA) for care.

Last week, a baby boy was discovered in a pit latrine in the neighbouring parish of St Mary in the rural community of Cox Piece.

Media reports indicated that health officials theorised that the mother gave birth on Wednesday night, October 23, and then dumped the baby into the latrine.

Residents indicated that they heard cries coming from the toilet around 8 pm, and quickly discovered the child. But they were not able to retrieve the baby until Thursday morning.

That baby too was rushed to the St Ann's Bay Hospital, where he remains under care.

The mother of the baby boy has not yet been charged, as she also remains hospitalised after being
found in need of medical treatment at the time of the discovery of the abandoned baby.

Mother of child dumped in latrine still in hospital, not yet charged