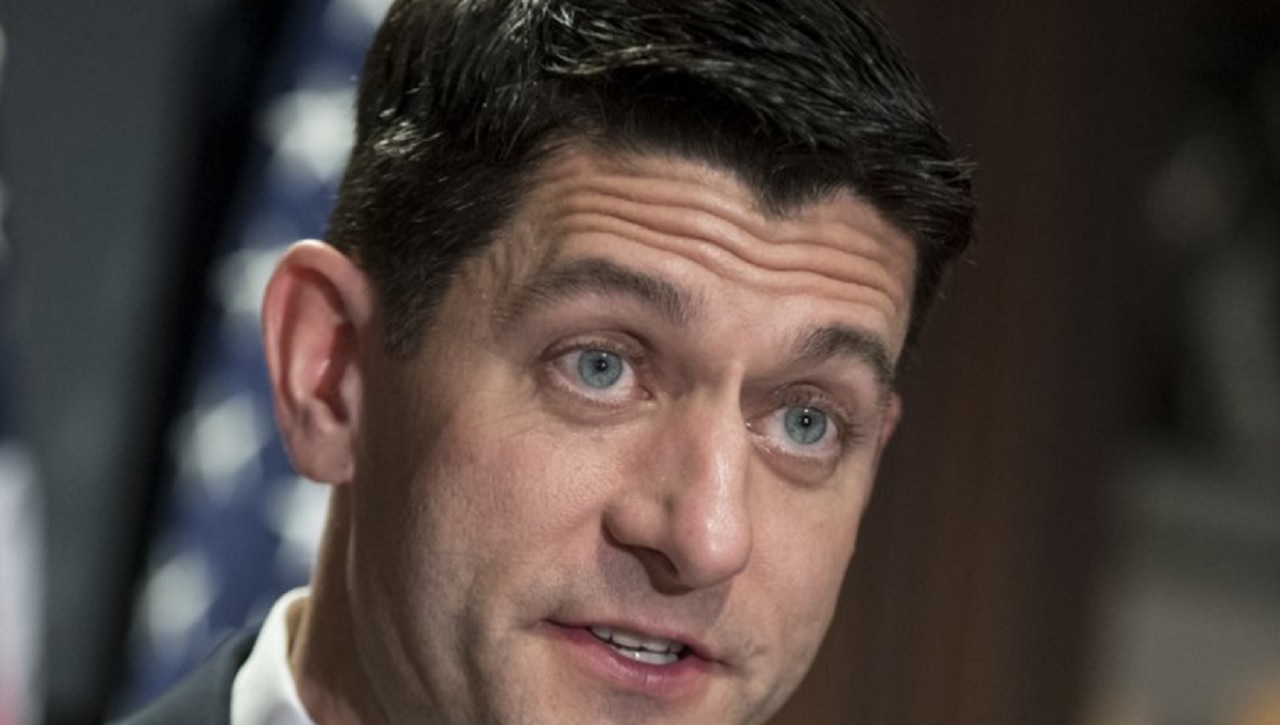 Ryan said Congress needs to get the facts, but “it is obvious there are some people out there who want to harm the president.” Elijah Cummings, top Democrat on a key House oversight panel, countered that Ryan and the Republicans had shown “zero, zero, zero appetite for any investigation of President Trump.”

The White House has denied reports that Trump pressed Comey to drop an investigation into National Security Adviser Michael Flynn. In addition Trump is facing pointed questions about his discussions with Russian diplomats during which Trump is reported to have disclosed classified information.

In the latest twist on Wednesday, Russian President Vladimir Putin offered to turn over to Congress records of Trump’s discussions with the diplomats.

The White House has played down the importance and secrecy of the information Trump gave to the Russians, which had been supplied by Israel under an intelligence-sharing agreement. Trump himself said he had “an absolute right” as president to share “facts pertaining to terrorism” and airline safety with Russia. Yet U.S. allies and some members of Congress have expressed alarm.

Putin told a news conference that he would be willing to turn over notes of Trump’s meeting with the Russian diplomats if the White House agreed. He dismissed outrage over Trump’s disclosures as U.S. politicians whipping up “anti-Russian sentiment.”

Asked what he thinks of the Trump presidency, Putin said it’s up to the American people to judge and his performance can be rated “only when he’s allowed to work at full capacity,” implying that someone is hampering Trump’s efforts.

Trump left the White House Wednesday to head to Connecticut where he delivered the commencement address at the U.S. Coast Guard Academy.

As for Comey, whom Trump fired last week, the FBI director wrote in a memo after a February meeting at the White House that the new president had asked him to shut down the FBI’s investigation of Flynn and his Russian contacts, said a person who had read the memo. The Flynn investigation was part of a broader probe into Russian interference in last year’s presidential election.

Comey’s memo, an apparent effort to create a paper trail of his contacts with the White House, would be the clearest evidence to date that the president has tried to influence the investigation.

Rep. Jason Chaffetz, Republican chairman of the House oversight committee, sent a letter to the FBI on Tuesday requesting that it turn over all documents and recordings that detail communications between Comey and Trump. He said he would give the FBI a week and then “if we need a subpoena, we’ll do it.”

Mitch McConnell, the Republican leader of the Senate, said simply, “It would be helpful to have less drama emanating from the White House.”

The person who described the Comey memo to the AP was not authorized to discuss it by name and spoke on condition of anonymity. The existence of the memo was first reported Tuesday by The New York Times.

Trump fired Flynn on Feb. 13, on grounds that he had misled Vice President Mike Pence and other officials about his contacts with Russians.

The intensifying drama comes as Trump is set to embark Friday on his first foreign trip, which had been optimistically viewed by some aides as an opportunity to reset an administration floundering under an inexperienced president.

Mark Warner of Virginia, top Democrat on the Senate intelligence committee, said he would ask Comey for additional material as part of that panel’s investigation. “Memos, transcripts, tapes — the list keeps getting longer,” he said.

According to the Times, Comey wrote in the February memo that Trump told him Flynn had done nothing wrong. Comey said he replied that “I agree he is a good guy” but said nothing to Trump about limiting the investigation.

The newspaper said Comey was in the Oval Office that day with other national security officials for a terrorism threat briefing. When that ended, Trump asked everyone to leave except Comey, and he eventually turned the conversation to Flynn.

Trump: I was going to fire Comey even without recommendation

GOP concerns on Trump and Comey pose threat to their agenda