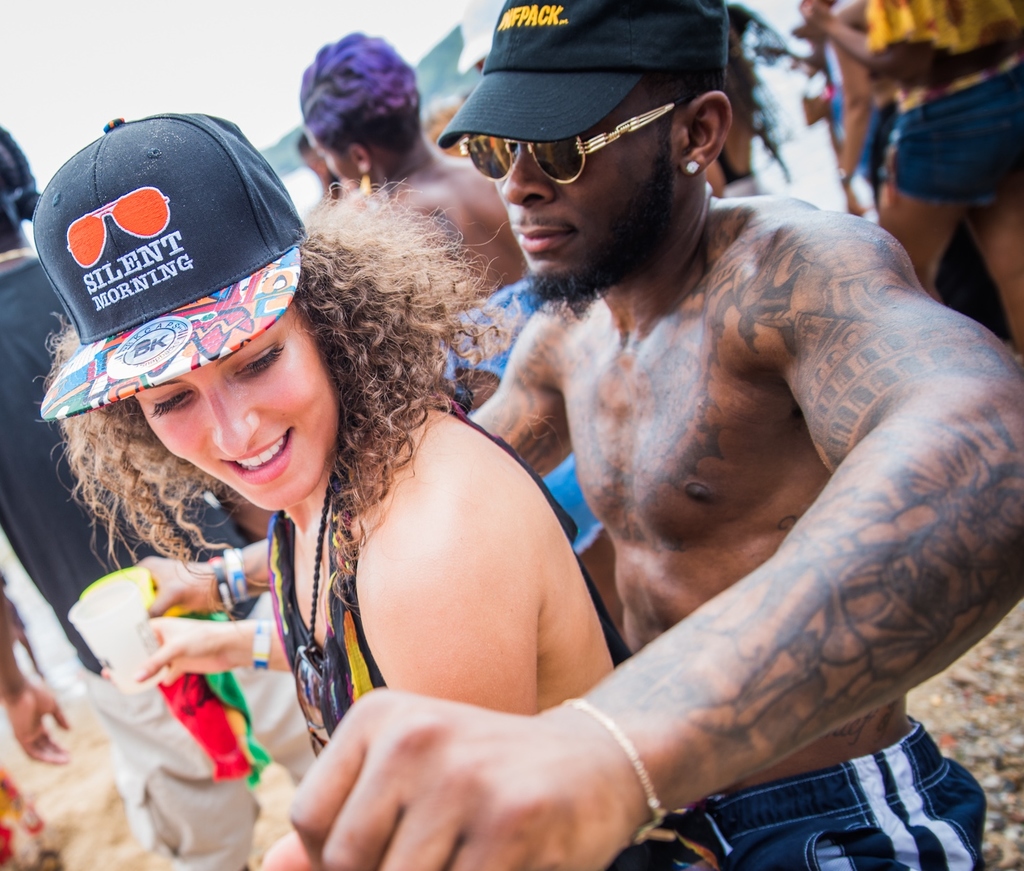 If you are planning to come to Jamaica for Carnival this weekend, please be warned that there are no more rooms in the inns.

Hotels in Kingston are said to be overbooked with just two more days to go before the festivities come to an end.

Delano Seivright, Chief Advisor and Strategist in the Ministry of Tourism, told Loop that the hotels are completely overbooked with even the Airbnb and other home sharing platforms completely booked as well.

“We have actually had a shortage of rooms,” he said.

There are about six major hotels in Kingston.

Seivright said the capital’s room stock will improve over the next year and a half with the completion of three new hotels.

Asked about the growing popularity of the country’s Carnival, Seivright said they are pleased.

“Carnival has been growing in Jamaica, we have been very active in building out the Carnival in Jamaica. It brings needed foreign exchange in the country and it is very attractive to the Eastern Caribbean,” he said, noting that last year the Carnival contributed US$2 million to US$3 million to the economy.

He said the National Carnival in Jamaica Stakeholders Committee, headed by entertainment businessman Kamal Bankay, has been looking at ways to improve the Carnival product which he described as good for the economy and regional unity.

“We are very open-minded, all the major bands are represented on that board and they have been looking at ways to improve the Carnival including extending it,” he said.

Carnival in Jamaica has exploded in popularity over the last year with the emergence of two new bands, Xodus and Xaymaca, and the influx of several party brands from Trinidad and Tobago and Barbados which has bumped up the fete offerings.

This year has also seen an increase in the number of regional soca stars performing in Jamaica.

Visit Jamaica: A mini guide to a perfect Jamaican vacation