No repeat of French Open fairytale as Williams ousts Ostapenko 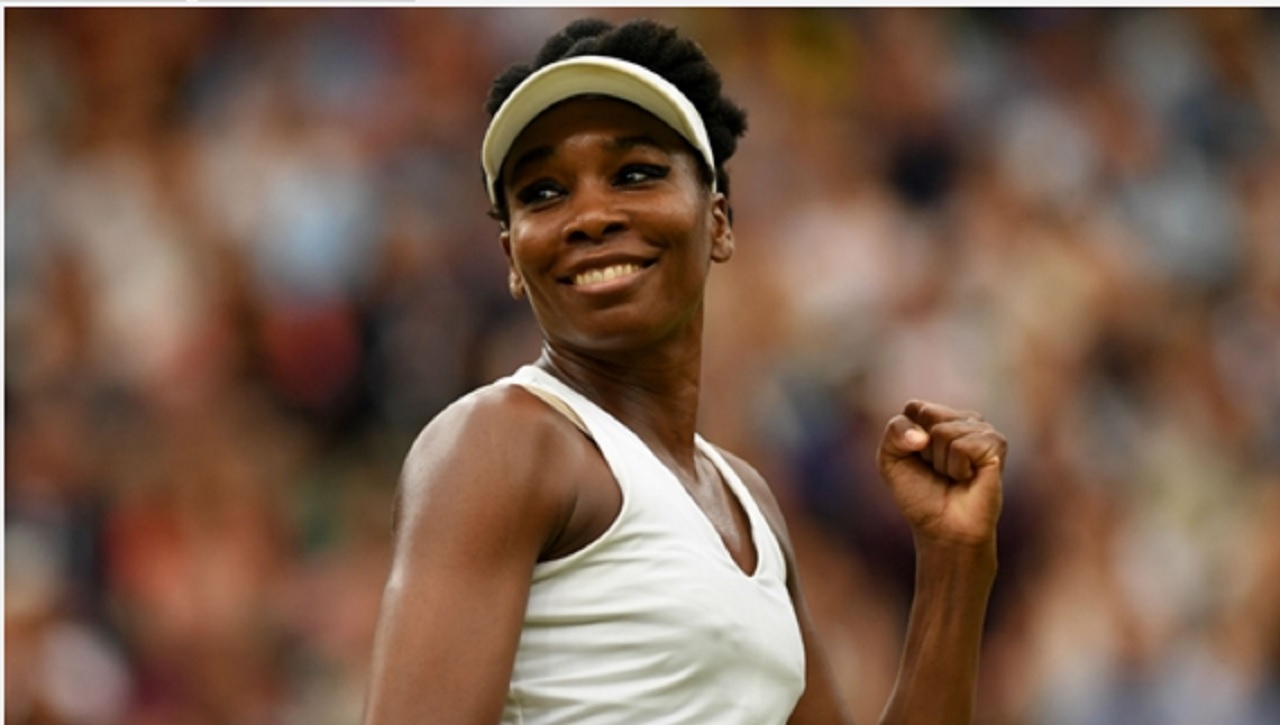 A pretender to the throne was cruelly denounced at Wimbledon on Tuesday, as Venus Williams dispatched surprise French Open winner Jelena Ostapenko with relative ease to reach the semi-finals.

Until last year, Williams had not progressed beyond the quarters since 2009, but the five-time winner has now managed consecutive appearances in the last four, having beaten her Latvian opponent 6-3 7-5 in 75 minutes on Centre Court.

Williams' challenge was ended last year by Angelique Kerber, who in turn fell at the hands of the imperious Serena in the final.

Flying the family flag in the absence of her pregnant sister, and belying her status as the WTA's grand dame, 10th seed Venus could yet add to her seven grand slam singles titles at the age of 37.

Simona Halep or Britain's home hope Johanna Konta will bar the world number 11's path to the decider at the All England Club.

Ostapenko, Halep's unexpected conqueror at Roland Garros, paid the price for a slow start, as she was broken in her first service game and failed to make inroads in Williams' serve.

The Latvian had a glimpse of a break in the eighth game, but netted one forehand and sent another long to find herself 40-15 down. And although the world number 13 saved one set point with a winner into empty court, Williams promptly held to wrap up the opener in 31 brisk minutes.

Ostapenko netted a backhand to be broken again in the third game of the second set, but benefitted from a rare lapse in Williams' concentration to get it back on serve.

The 20-year-old, though, ultimately wilted under the pressure of facing one of the game's modern greats, netting three forehand rally balls in quick succession to fall 5-6 behind.

And Williams ruthlessly seized her opportunity, holding to love to progress to the last-four in ominous fashion.