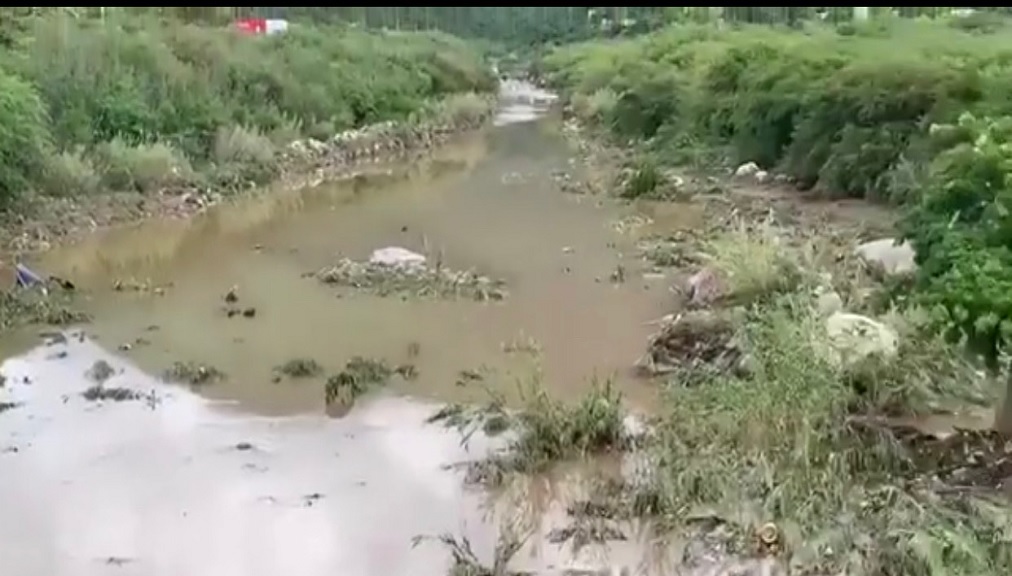 A thick cloud of gloom hung over sections of August Town in St Andrew on Thursday on the second day of searching for a nine-year-old boy who was reportedly washed away by floodwaters in the community on Wednesday.

The police reported that the child was making his way from school during heavy rains when tragedy struck.

Reports are that a relative of the child was making her way along a dirt road with a group of children, when heavy floodwaters swept the area.

Soon after, the child could not be found.

The development triggered a massive search, as heartbroken relatives were joined by neighbours, fire brigade personnel and members from several arms of the constabulary, including the Marine Division, in the race against time to locate the youngster.

Tears of desperation and cries of anguish swept through the community as residents conducted their search not just in August Town, but also neighboring communities as far away as Harbour View.

But their tireless efforts were in vain and the authorities were forced for a second day to call off the search because of poor visibility.

Senior police officers from August Town said they intend to continue the search on Friday with hopes that the deteriorating weather that has been causing massive flooding across the island will ease off.

Search scope widened for boy washed away by flood waters

Watch: Flooding reported across Trinidad due to heavy rainfall