No investigation into popular entertainer seen in viral video - FLA 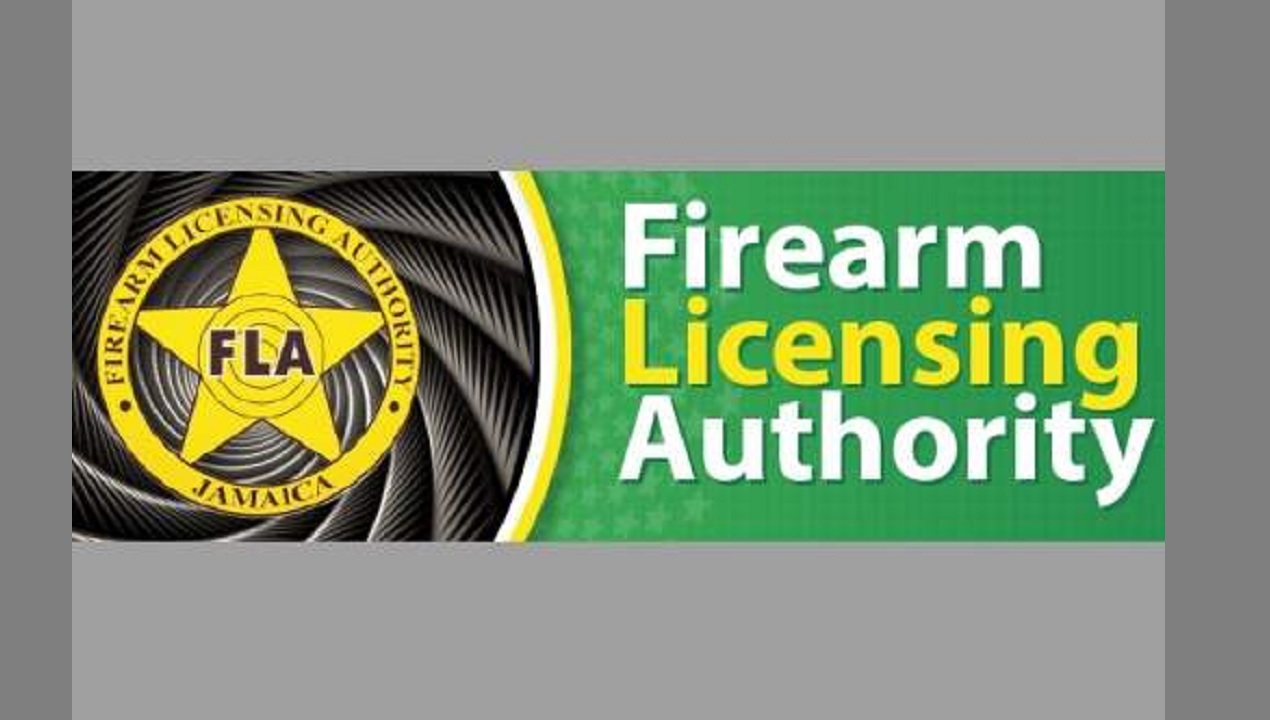 The Firearm Licensing Authority (FLA) has said that there is no "active" investigation into a popular dancehall artiste who was seen in a video making the rounds on social media over the weekend.

In the video, the artiste is seen in the company of a female dancer who was cavorting playfully with a firearm that presumably belonged to him. The video was taped in a bar setting and as soon as the female dancer handed the firearm to him, the filming ended abruptly.

There is no time stamp on the video so there is no way to tell when the footage was recorded.

"There is no active investigation into the matter. The FLA will only conduct investigations into persons who are licensed firearm holders," FLA corporate communications director Kimoy Gaynor told Loop News reporter Claude Mills.

The FLA refused to confirm or deny whether the entertainer seen in the video is a licensed firearm holder.

Arising from increased scrutiny and accountability, including in the processing of firearm licences, the FLA revoked the licences of almost 100 firearm holders in 2018, and is warning that hundreds more are being prepared for revocation.

Several firearm holders have been videotaped indulging in behaviour which is direct contravention to the terms under which they were granted their firearm licences. In addition to that, the high lost or stolen factor involving guns has prompted the adoption of increased accountability measures from gun holders by the FLA.

Dalling has been working assiduously to clean up the gun control authority and fix structural weaknesses that have dogged the agency and, over the years, led to widespread corruption and a loss of public trust.

FLA distances itself from sex tape