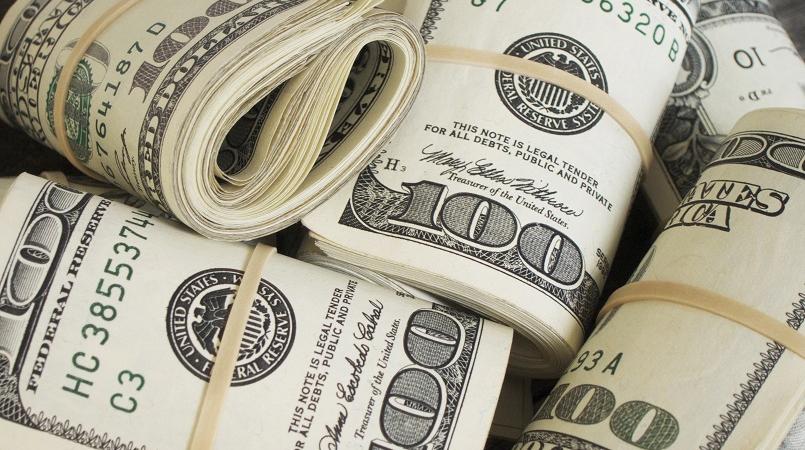 The Bank of Jamaica (BOJ) is advising that there is no shortage of foreign exchange on the local market.

In a press release on Friday, the central bank said gross foreign exchange earnings flowing into the economy have remained buoyant and as such, "on the macro level, there is no shortage of foreign exchange".

The BOJ, however, noted that several firms are seeking to borrow funds in foreign exchange from the local capital market and this, combined with normal commercial demand, has led to increased demand and recent price movements in response.

"These temporary gaps between demand and supply are normal in a market and with more than adequate foreign exchange reserves, Bank of Jamaica stands ready to address these gaps when required," it said in the release.

The update from the BOJ follows comments from Opposition spokesman on finance Mark Golding, that there was a “continuing severe shortage of supply of US dollars which has plagued the local foreign exchange market over the past three weeks…”

Golding said the shortage, “has caused the ongoing rapid devaluation of the Jamaican dollar (against its United States counterpart).”

In an apparent response to the claims, the BOJ said since 2017, the island has seen a "new foreign exchange market which behaves differently".

"It is no longer a market in which the exchange rate drifts in one direction only, and as long as prevailing economic conditions remain as positive as they are, it is normal and to be expected that the exchange rate will keep fluctuating in both directions," the bank said.

It added: "Fluctuations in the rate can be inconvenient, but it is those very fluctuations which create the opportunity for using forward contracts to manage foreign exchange transactions more efficiently and to plan more long term".

The central bank on Friday sold US$30 million to authorised dealers and cambios via the Bank of Jamaica’s Foreign Exchange Intervention and Trading Tool (B‐FXITT).

According to the BOJ, "this “flash sale” auction, a feature of B‐FXITT, follows a similar operation of US$20 million conducted on 17 January 2019, both of which have been aimed at offsetting the effects of excessive daily volatility in the foreign exchange market in recent weeks."

The bank emphasised that it relies on information from foreign exchange dealers to ensure effective intervention and oversight of the market. The dealers, in turn, depend on the information they receive from their clients, the BOJ said.

"While this flow of information has been improving, a lot more improvement is still needed," it added.

"This will enable both dealers and the central bank to have a more complete picture of evolving market needs and be in a position to act on this information," the BOJ said.

In addition, businesses are being strongly encouraged to use forward contracts with their dealers to manage their foreign exchange transactions.