NO EXCUSE! ‘Trinity’ says funeral shoot-up a no-no during a SOE 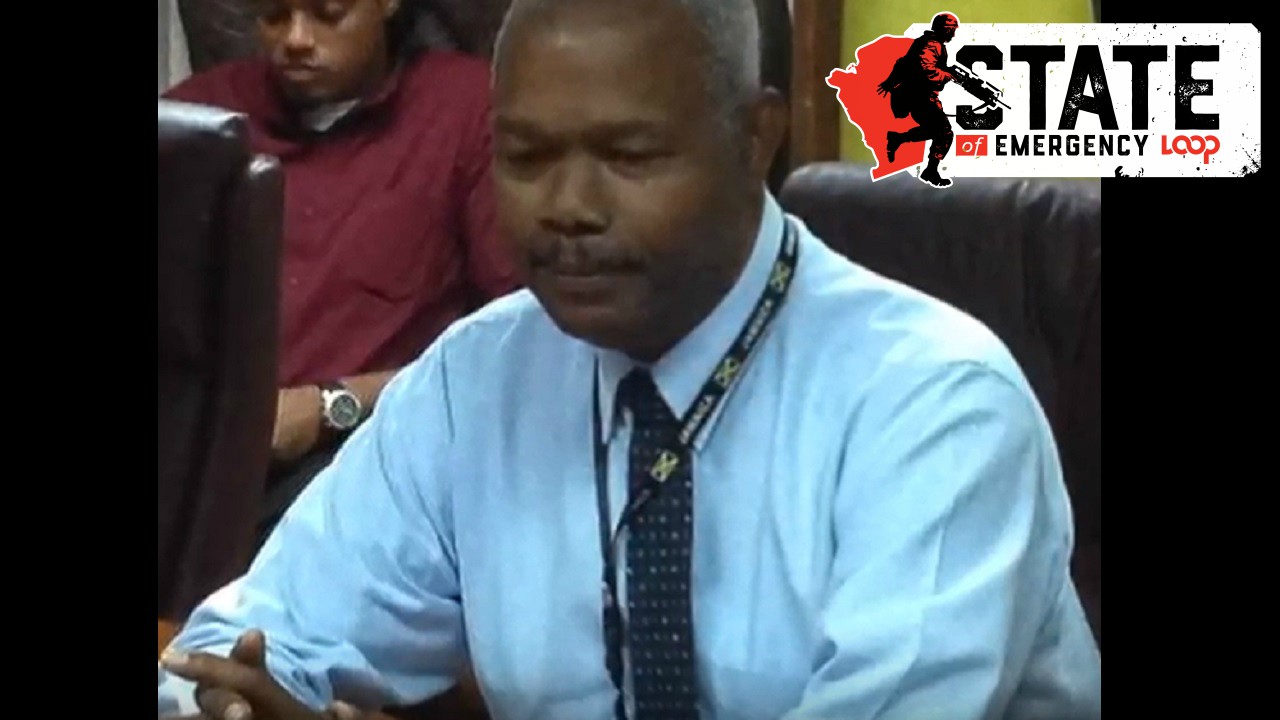 The shooting up of the funeral service for a reputed gang leader in Quarry, Salt Spring, St James that left one person dead and at least four others nursing injuries last Saturday, has been blasted as “inexcusable” by a former senior member of the Jamaica Constabulary Force (JCF).

Retired Assistant Commissioner of Police (ACP), Keith ‘Trinity’ Gardner, has said the incident was especially inexcusable because it took place in the midst of a state of public emergency with large deployments of military and police personnel in the general area.

The popular former ace crime-fighter, who spoke to Loop News in an interview on Friday, said the incident was of particular concern since the state of emergency was meant to, among other things, reassure residents of a calming of their security fears.

The shooting took place during the funeral for Oshane ‘Ganda’ Duhaney, who was recently shot dead at a shop in St Ann.  Duhaney was the reputed leader of the Waltham gang, which operate out of the tough inner-city Quarry community.

Reports are that about 3:15 p.m., bullets were sprayed on the gathering as pallbearers transported the casket with Duhaney’s body to a waiting chariot in Quarry square.

The man killed during the shooting was identified as Michael Bernard, a resident of Salt Spring.

A pregnant woman was numbered among the injured persons.

Many persons are still questioning how the incident could have happened with the strong security force presence in the area, and reports that there was a military presence and security checks, including searches, at the funeral some time before the shooting took place.

A firearm which is believed to be the murder weapon, was also seized by the police, but after the attacker or attackers escaped.

Gardner laid the blame squarely at the feet of the commanding officer for the St James Police Division.

“It is common practice that when a notorious criminal is being buried, that the commanding officer for the area deploys adequate officers on the ground,” said Gardener, whose policing experience dates back to 1972.

He recounted that when the funeral was being held for notorious 1970s don, Dennis Barth, more popularly known as ‘Copper’, he and a team of officers surrounded the Shooters Hill Cemetery in St Andrew, where Copper was buried.

“We anticipated that his cronies would perhaps have wanted to carry out a gun salute,” Gardner said.

Copper, an East Kingston gangster who drove fear into both residents and law enforcement personnel, was killed in April 1978, during a shootout at Caymanas Park in St Catherine, where he had reportedly gone to stage a robbery. He shot two policemen - one fatally - after he was hit by a single bullet fired by a security guard.

Gardner stressed that staking out the area where a funeral or burial of a known gangster is taking place is critical.

“Any policeman or woman worth their salt knows that,” he insisted.

He said like himself, other former and currently serving members of the JCF have expressed concern that the incident took place.

“There can be no excuse for it,” declared Gardner.

In the case of the funeral service for then most wanted figure nationally, Marlon 'Duppy Film' Perry, in Yallahs, St Thomas last year, the local police not only informally issued a time restriction on the duration of the event, but blanketed both the service and the interment.

Similarly, on Thursday of this week there was a noticeably high police and military presence at the funeral service for another St James gang leader, Omar ‘King Evil’ Lewis, which took place in Spice Grove, St Elizabeth.  No funeral procession was allowed in that instance.

200 arrested so far in St James under state of emergency

Better security arrangements for the ‘Duppy’ than for the ‘gunman’