No employment for community dons in Mount Salem 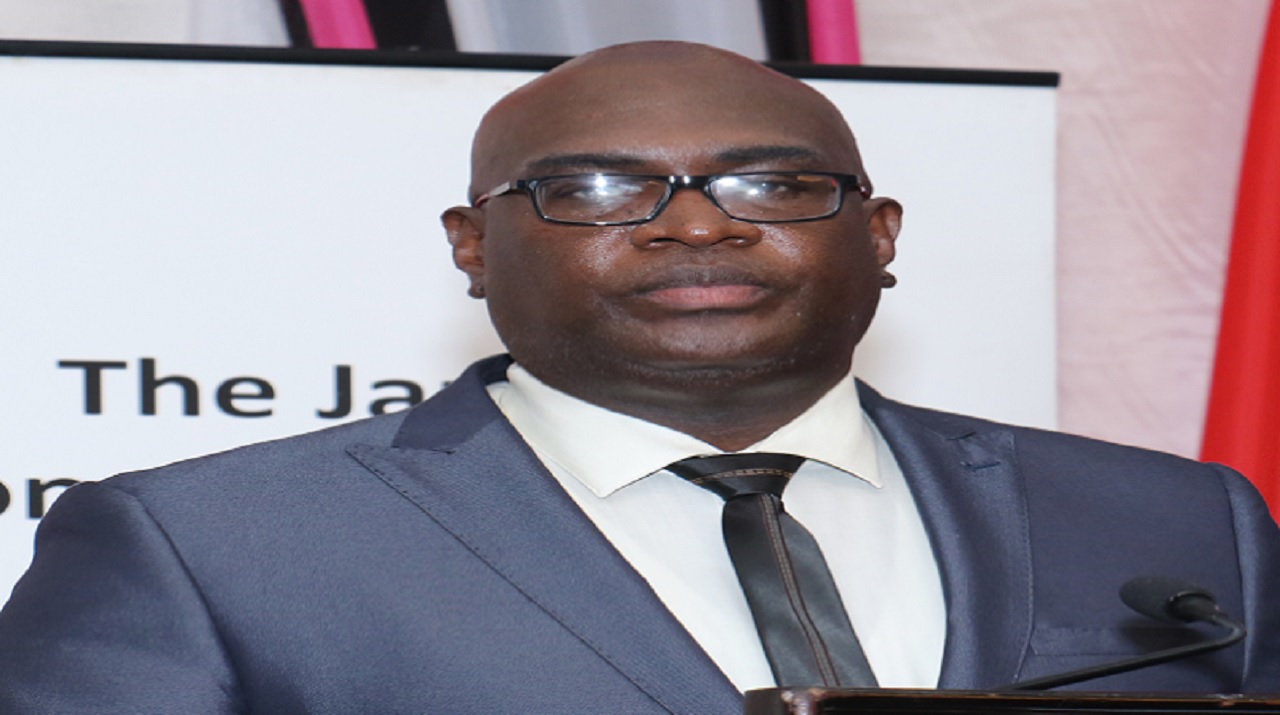 Senior Superintendent of Police, Steve McGregor has made it clear that neither community dons nor wanted men will benefit from the Housing Opportunity, Production and Employment (HOPE) programme which will provide 75 temporary jobs in Mount Salem, St James.

SSP McGregor, who is head of the Community Safety and Security branch of the Jamaica Constabulary Force, said the police and citizen's association will also guarantee that residents outside of Mount Salem will not be employed under the programme.

Approximately 75 residents from the community of Mount Salem will gain temporary employment as part of the social intervention under the Zones of Special Operations programme.

Lieutenant Colonel, Martin Rickman, national coordinator of HOPE, disclosed that the residents  will benefit from projects being unfdertaken by the National Works Agency and the National Solid Waste Management Authority.

Following their temporary employment, the residents will be evaluated to determine if they have the necessary work ethics for further job opportunities under the HOPE programme, Rickman said.

Mount Salem was declared a ZOSO on Friday, September 1.