No delay in phase 2 of plastic ban - Samuda 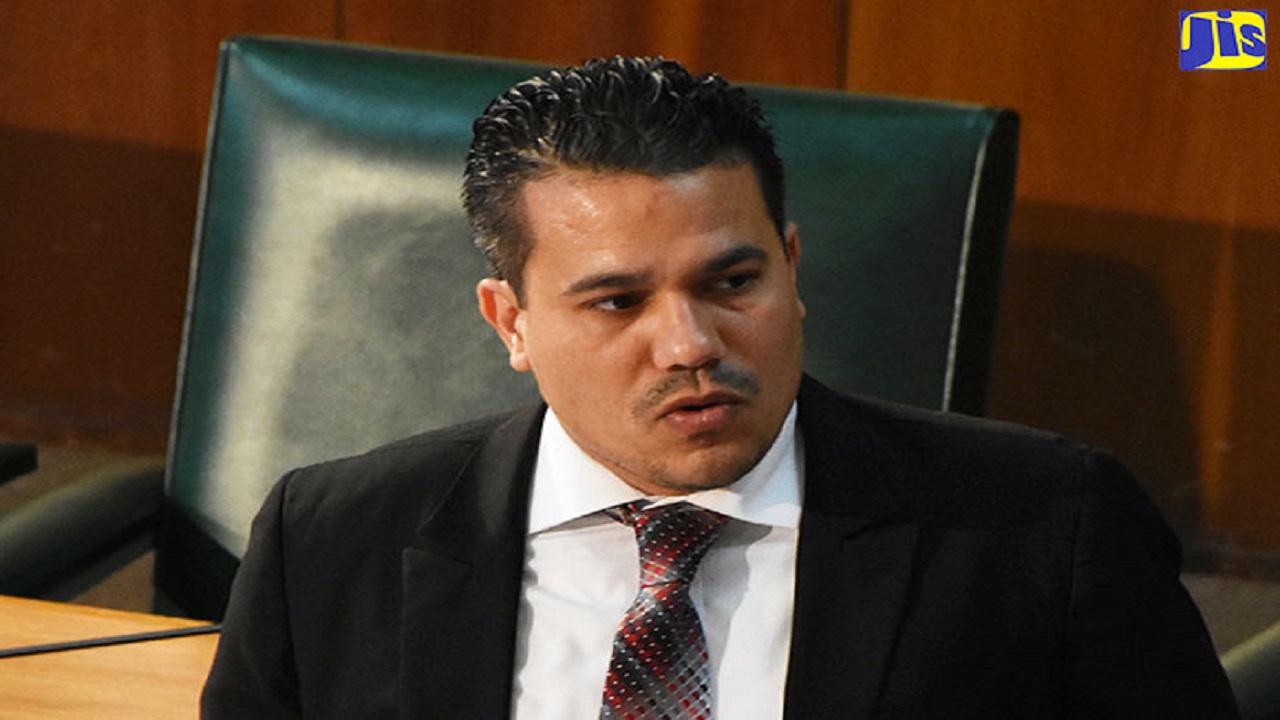 Government Senator Matthew Samuda says it is the full intention of the Government to move directly into the second phase of the ban on single-use plastic bags, straws and styrofoam containers without delay.

“I wish to place on record of this Parliament and state publicly, I have no intention of supporting such a request or giving consideration to such a request,” he said in response to calls for a delay in the ban.

Making his contribution to the State of the Nation Debate in the house recently, Senator Samuda noted the bipartisan support accorded to Phase I of the Bill – which came into effect in January of this year.

Senator Samuda also implored his fellow legislators in the House to become examples of the responsible use of everyday materials. To that end, he presented reusable bags and reusable water bottles to his Senate colleagues.

The government, he said, had demonstrated a clear and unparalleled commitment to bold, appropriate and responsible action on environmental preservation, and addressing the effects of climate change.