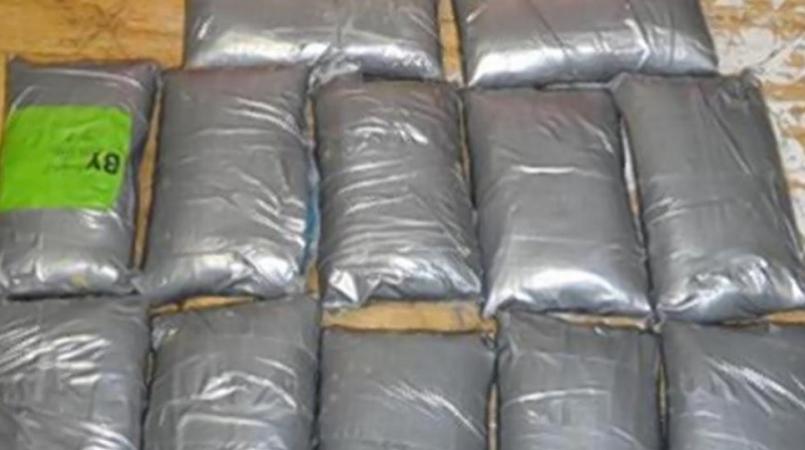 A bail application for the suspect who was charged in connection with last week's huge cocaine find at Caribbean Estate in St Catherine was deferred on Friday in the St Catherine Parish Court.

Michael Abrahams, 36, appeared before Parish Judge Grace Henry-McKenzie, and was remanded until July 20, when the judge is expected to rule on the bail application.

Abrahams was arrested on Friday, July 7,  after the narcotics police raided a house in Caribbean Estate and found 170 pounds of cocaine in travel bags and a suitcase, plus cash amounting to over Ja$200,000.

Police said the confiscated drug has a street value of $92 million.

Abrahams was subsequently charged with possession of cocaine, dealing in cocaine, taking steps to export cocaine, using premises for storage of cocaine and conspiracy.

Where’s the beef? Jamaican woman caught with cocaine in patties in New York