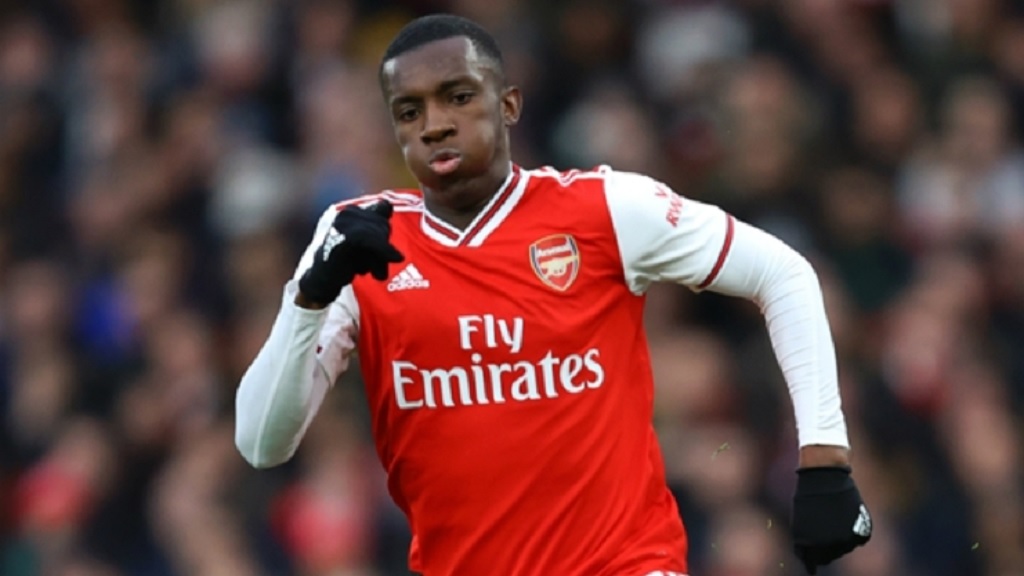 Eddie Nketiah scored a second-half hat-trick as Arsenal returned to action with a 6-0 home win over Championship side Charlton Athletic.

In a behind-closed-doors friendly at the Emirates Stadium, coaching staff from both teams served as the match officials and the Gunners recorded an impressive victory.

It was Lacazette who opened the scoring with a powerful long-range shot before strike partner Aubameyang made it two before half-time with a curling effort.

Former Leeds United loanee Nketiah then scored his treble, which was sealed with a header after previously netting from a goalmouth scramble and with a one-on-one finish.

His third goal had been set up by fellow substitute Joe Willock, who found the top corner himself shortly before the final whistle.

"It was a good workout," he said. "Obviously playing Arsenal, they are a proper side.

"Those players, some of them who have been playing Champions League for years. We were playing against a proper opposition, every single position they are really strong.

"Our players didn't disgrace themselves, they worked hard and tried to do the right things, it will be good for them, a good learning curve."

Saturday's match took place after clubs in England were given the go-ahead to play friendlies ahead of the Premier League's return on June 17, when Arsenal are due to face Manchester City.

Games can be held inside stadiums or at training grounds, but teams are not allowed to travel for more than 90 minutes in order to play.