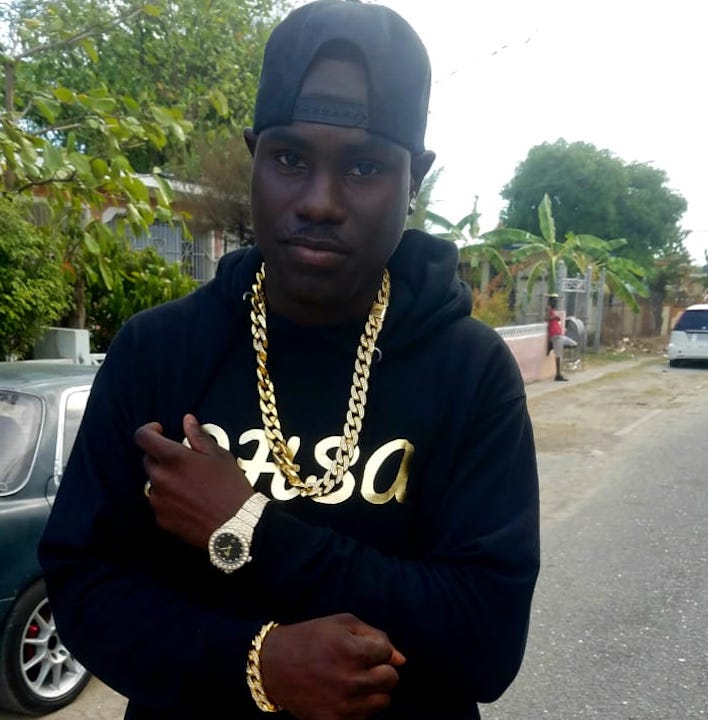 Portmore-based dancehall artiste Niney Vennam will be performing live on the weekly Premiere Wednesdays event at 22 Barbican Road on Wednesday, November 28th. He has been riding high with his latest single, 'History Repeat'.

"I am looking forward to showing what I can do. Mi ah come bun ah fire and lift up the place, right now, 'History Repeat' ah get hotter in the streets, every selector ah run with it," Niney Vennam said.

Niney Vennam has built up a decent underground following in local dancehall circles with his singles such as 'History Repeat' and 'We Have It'. Both singles were released on the Fire Royal Records imprint earlier this year.

Earlier this year, Niney landed a major boost to his career as rapper Uncle Murda has jumped on his latest single, 'History Repeat'.

The artiste was born January 18, 1990, and spent his early years living in the volatile community of Tivoli Gardens. He attended St. Albans Primary School and later graduated from Denham Town High School.

Niney Vennam currently resides in Portmore and is working extensively with Creg Henclewood, owner and operator of Fire Royal Records.

A father of two, Niney Vennam has been working assiduously to gain mainstream success for himself as well as to uplift his community.

"In December, once the  'History Repeat' video drops, we will be turning our attention towards other projects," he said.