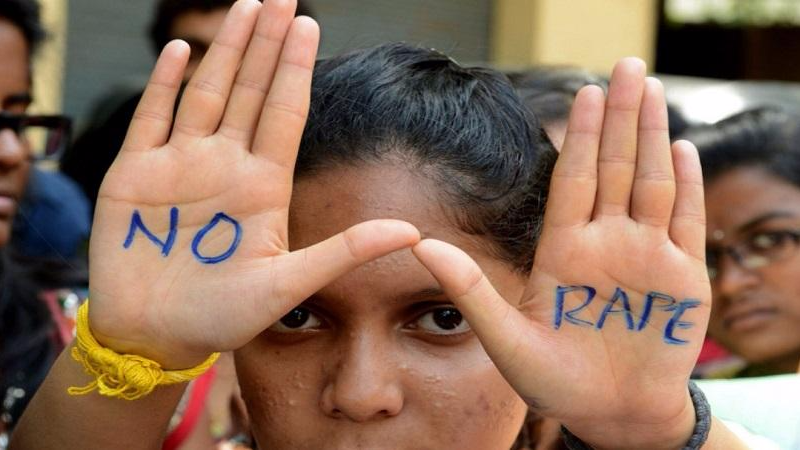 A Jamaican man who was convicted of rape, and completed a prison sentence for the offence, reportedly went back to his old habit just nine days after being freed.

The result was another sentence – all of 14 years - in the United Kingdom last week.

The offender, Jermaine Hussie, 34, was cited as a 'danger to women', and slapped with the 14-year sentence with an extended licence of four years, for raping a woman with learning difficulties.

The Daily Mail reported that the Jamaican was previously given a six-year sentence in July 2014, for the rape and sexual assault of a woman, and was released on March 20 last year.

In court last week, it was outlined that eight days later, Hussie approached a young mother at Birkenhead bus station, and pestered her into giving him her phone number.

A day later, another young woman, who has learning difficulties, was also approached by him at the bus station, and they ended up in the car park of the Wirral Christian Centre.

The two reportedly engaged in consensual kissing, but Hussie forcibly took things further by raping her twice, despite her objections.

The next day the victim told her support worker what had happened, and the police were alerted.

It was revealed in the Liverpool Crown Court that the police circulated details of the attacker on Facebook, and the woman he had pestered the day before the rape contacted officers and helped to identify Hussie.

Young Jamaican gets six-year sentence in Bermuda on cocaine rap

Brothers from Canada charged with raping American woman in Jamaica