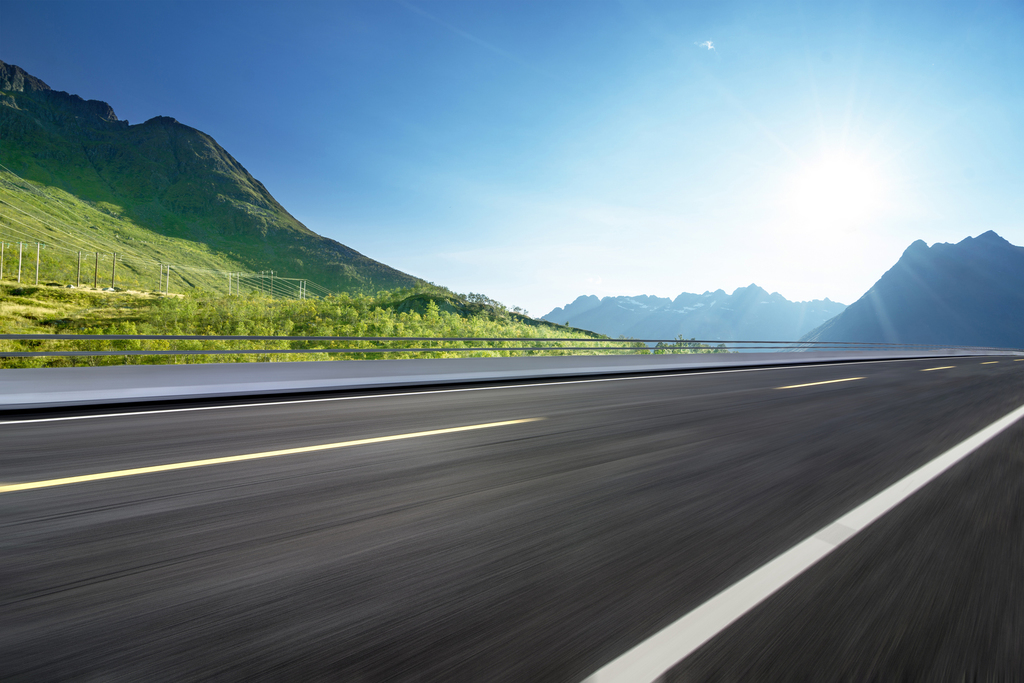 The Initial Public Offering (IPO) for TransJamaican Highway Limited (THJ), which is set to open on February 17 has been positively rated by nine brokerage firms to date, with varying assessments of the offer’s upsize potential.

The business also reserves the right to upsize the offer by an additional two billion, raising a maximum of US$100 million or J$14.10 billion.

NCB Cap and JMMB are underwriting the offer.

Analysts at VM Wealth said the annual vehicle volume was approximately 24 million for 2019.

This, they outlined translated to a 4.9 per cent compound annual growth rate in annual vehicle traffic over the last five years.

“This growth is expected to continue by an average of about 2.3 per cent over the remaining life of the Concession Agreement as indicated by an independent traffic study done by Steer Davies Gleave Incorporated,” the analysts noted.

Highway 2000, they indicated, is ideally located to benefit from Jamaica’s continued urbanization.

“The urbanization in the Kingston Metropolitan Area has led to a rise in housing pressures observed in the area causing population movement to the west, where it is most convenient.”

The trend in growth has been observed between 1970 and 2010, as Portmore’s population grew almost 36 times, Old Harbour’s six times and Spanish Town’s approximately four times.

The analysts said that in order to accommodate future population growth and urbanization of Kingston both Old Harbour and Spanish Town have been identified as having significant opportunity for the establishment of housing projects due to its proximity to the highway.

Analysts from Sagicor Investments said its buy recommendation was based on a number of positives, including the fact that “revenue should be sustainable by the fact that the roadway covers the most densely populated areas in Jamaica, which increases daily usage and additional housing infrastructure continues to be built in the areas that are served by the road network.”

Sagicor added that Jamaica’s favourable outlook provides an incentive for the construction of additional commercial properties along the highway.

The analysts noted, “Given the improved logistics, facilitated by the toll road, several commercial properties are being considered along the corridor. This should support increased use of the toll roads.”

Sagicor also said that TJH toll fees are hedged against devaluation, as the company has a rate resetting mechanism, which allows the rate to be adjusted by the depreciation of the Jamaican dollar.

As it regards growth in the future, Sagicor said TJH has several prospective opportunities locally and regionally.

The analysts pointed out, “the company generates cash flow well suited for interest payments and dividends. The company intends to pay a dividend to shareholders at a yield higher than the market average.”

Up to 5,362,962,963 of the shares being offered for sale are reserved for a mixture of TJH employees, eTag customers, public sector employees, registered pension funds and underwriters (NCBCM and JMMB).

Some 2,637,037,037 shares are available to the general public in the offer. Reserve shares will enter this general pool if they are not fully subscribed by prioritized applicants.

Broker NCB Cap said a bottom-up approach will be used to allocate the shares in the general pool, while the reserved pools for etag customers, concession companies’ employees and public sector employees will be allocated on a pro-rata basis.

The offer comprises 64 per cent post IPO capital base for TJH, or 80 per cent of the share capital if it is upsized.

Provided that the offer is successful, the company will apply to have the shares listed on the Jamaica Stock Exchange main market.

The move is part of a broader strategy being pursued by the Government of Jamaica (GOJ), which started with last year’s Wigton Wind Farm IPO, to put the ownership of key strategic assets in the hands of ordinary Jamaicans.