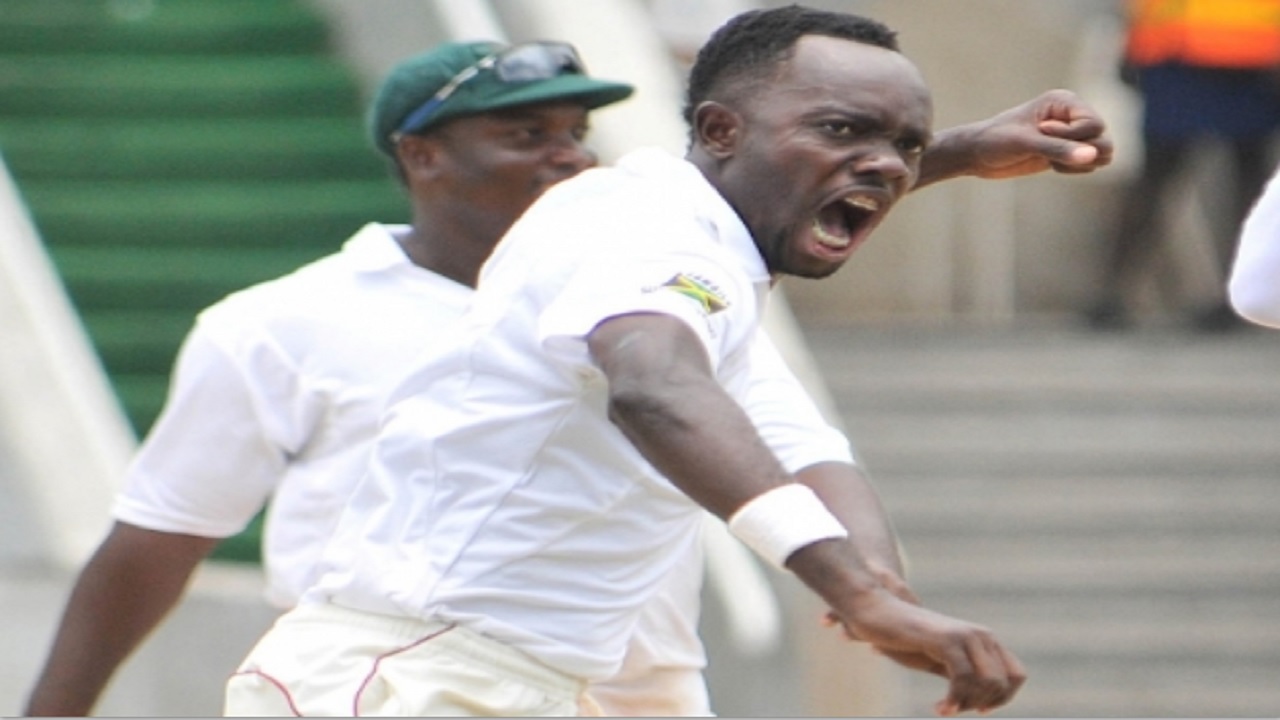 The experienced left-arm spinner last played for the West Indies during the 2015 ICC Cricket World Cup in New Zealand and Australia.

He has made 46 appearances in this format.

Three other Jamaicans are included in the squad. They are explosive opener Chris Gayle, Rovman Powell and Marlon Samuels.

For the T20I series, five Jamaicans have been included. They are Gayle, Samuels, Powell, Chadwick Walton and Jerome Taylor.

Experienced all-rounder Rayad Emrit has been called up for the first time in this format. A medium-fast bowler and powerful lower-order batsman, he played two ODIs for Windies a decade ago in India.

Left-handed opener Evin Lewis will miss the T20I Series, due to personal reasons.

Commenting on the ODI squad, Courtney Browne, the chairman of the CWI Selection Panel, said: “Miller has played ODI cricket previously. Along with his vast experience in our domestic competitions, we felt that he is the right fit to form a part of our ODI bowling unit at this time. With the World Cup qualifiers fast approaching, we felt that this is not the right time to introduce an inexperienced slow bowler.”

He said: “This series against New Zealand and our CWI Regional Super50 Cup next year are the only chances we will have for preparation prior to the World Cup qualifiers, which are scheduled to be played next March in Zimbabwe.

“So these matches will be used to help us identify the players that will play during the qualifiers, and this is why we have also taken the opportunity to introduce Ronsford Beaton. Though, he is more known for his pace and variations in T20I cricket, we believe he can add value within our ODI bowling unit.”

On the selection of the T20 squad, Browne said: “The selection of Emrit is to fill one of the all-rounder roles. He has always been on the fringes of selection and now gets his opportunity. He is a whole-hearted player, and has been a consistent performer in our domestic competitions and so the opportunity has now presented itself for him to join our T20I squad.

“Our T20I team has been playing well and continues to develop. Our strength and depth lies within the vast experience of our senior players, and good performances from some of our young players who draw their strength and learn from the senior players, so the battle against the Black Caps should make for an exciting series as they are ranked above us in this format.”