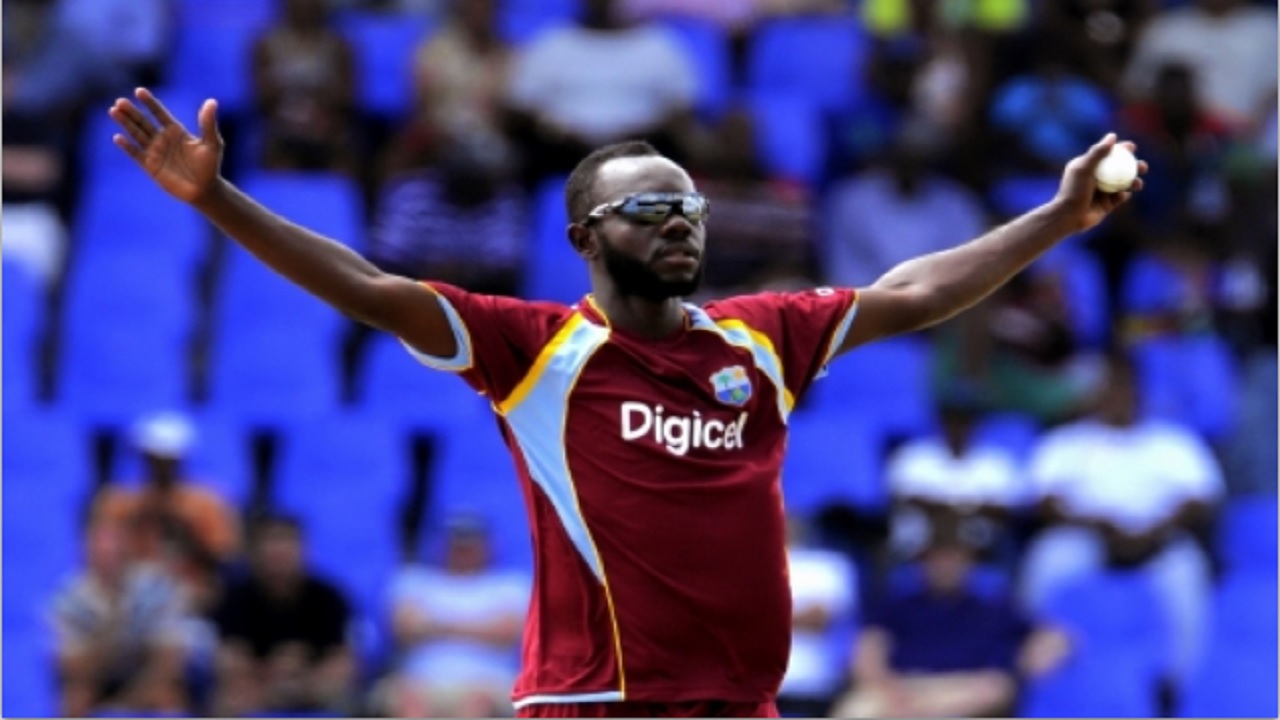 Jamaican left-arm spinner Nikita Miller says he is willing to do “all that’s required for the team” to see the West Indies qualify for the 2019 ICC Cricket World Cup.

The 35-year-old showed his skill and control on Thursday with a brilliant spell of bowling as Windies overcame United Arab Emirates in a low-scoring warm-up match Harare Sports Club. He took five for 20 off 10 overs to dismiss the UAE for 83, after Windies made 115 on a surface offering generous turn to the slow bowlers.

“It was a good day for me. I got five wickets at a crucial stage in the match and did what was required by the team. That’s what its all about for me, doing what the team needs to win. I’m all about doing the job,” Miller said. “It was very important for us to get some solid cricket under our belts as we prepare for the tournament.

“We didn’t go so well in the first warm-up match against Afghanistan, which didn’t go according to plan. So we had to get things together, and even though we didn’t get enough runs, our bowling display was excellent and congrats must go to all the bowlers for putting in a very good performance, especially Kemar Roach the early part of their innings. I think the bowling display was very good today.”

Miller is one of the most experienced members of the Windies squad at the qualifier tournament.

He made his international debut in 2008 against Australia but has been in and out of the team. He played in two World Cups in Asia in 2011 and the 2015 edition in Australia and New Zealand. He made a return to Windies colours on the tour of New Zealand late last year and has been impressive.

“The main goal is to get to the World Cup. We need to apply ourselves and get full ready for that opening match. We have some very experienced players who have played a lot of international cricket and have seen many situations in the game so we will be ready for whatever is thrown at us,” Miller said. “We will have play to our strengths and draw on our experience. I made my debut 10 years and I have played a lot of cricket. I’m not thinking about myself but I’m thinking about the team in every situation.”