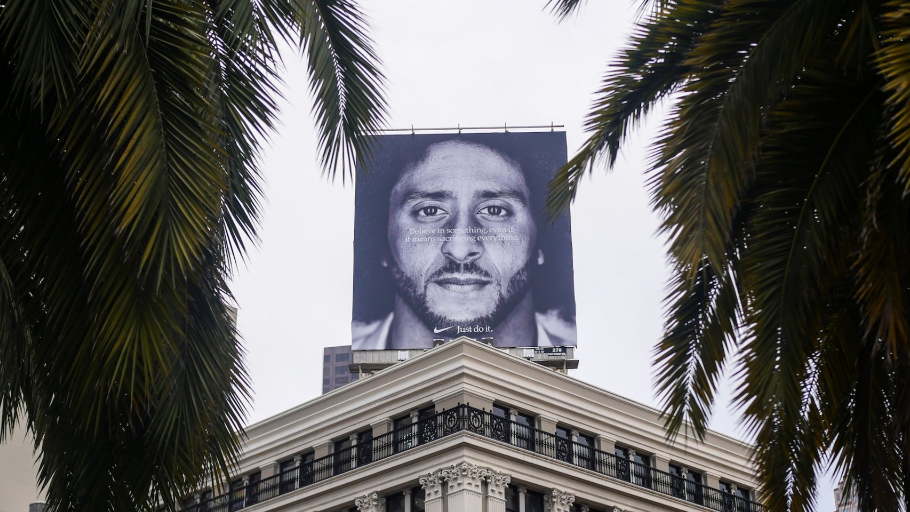 One of the biggest, if not controversial, Nike campaigns almost didn't happen.

Nike executives were reportedly close to scrapping their campaign staring Colin Kaepernick in September because they feared they would be slammed by those who think kneeling for the anthem is un-American.

Two Nike insiders told "The New York Times" about an executive meeting in which the sneaker giant was very close to cutting ties with Kaepernick.

The Times report said that it was a top communications executive that convinced his associates to keep Kaepernick on board.

"It would be normal for a number of people to offer different perspectives. Final decisions are made as a group," the report said.

Nike feared negative publicity from those who don't support Kaepernick's decision to kneel. 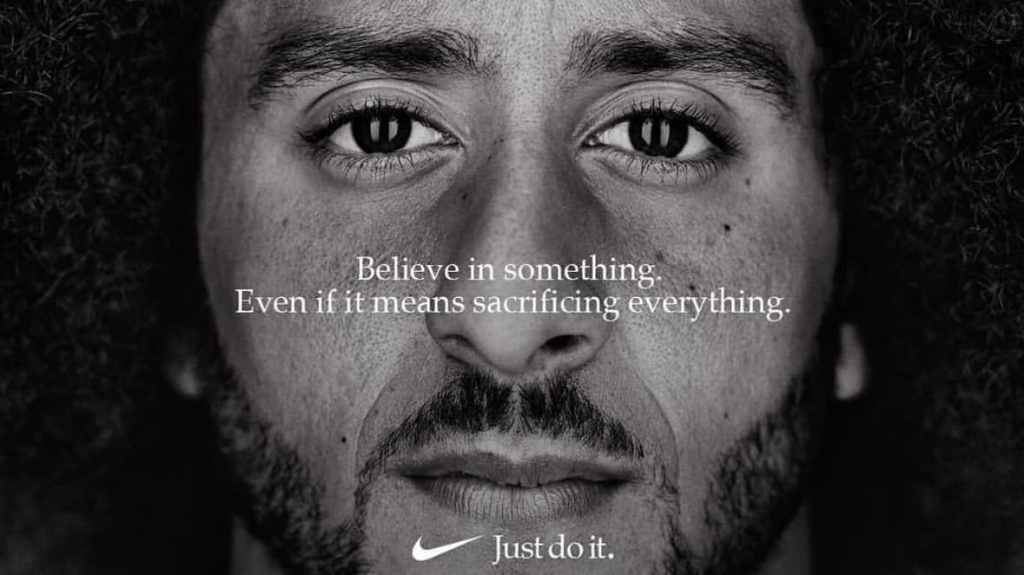 The commercial and poster which went live in early September drew a lot of praise for Nike for silently making a statement by making Kaepernick the face of its brand. The campaign also drew a lot of ire, causing people to burn Nike products and call for a boycott.

Nike CEO Mark Parker said overall Nike came off better from the Kaepernick saga, as he told analysts during an earnings call this week that the company saw "a real uptick in traffic and engagement, both socially and commercially," the Times reported.

Kaepernick was the first NFL player to kneel during the national anthem before games in 2016 to protest racial inequality and police brutality. Critics accused the protest of disrespecting the US flag and military, and Trump called for players who protested during the anthem to be fired.

James says he 'stands with Nike' in reference to Kaepernick