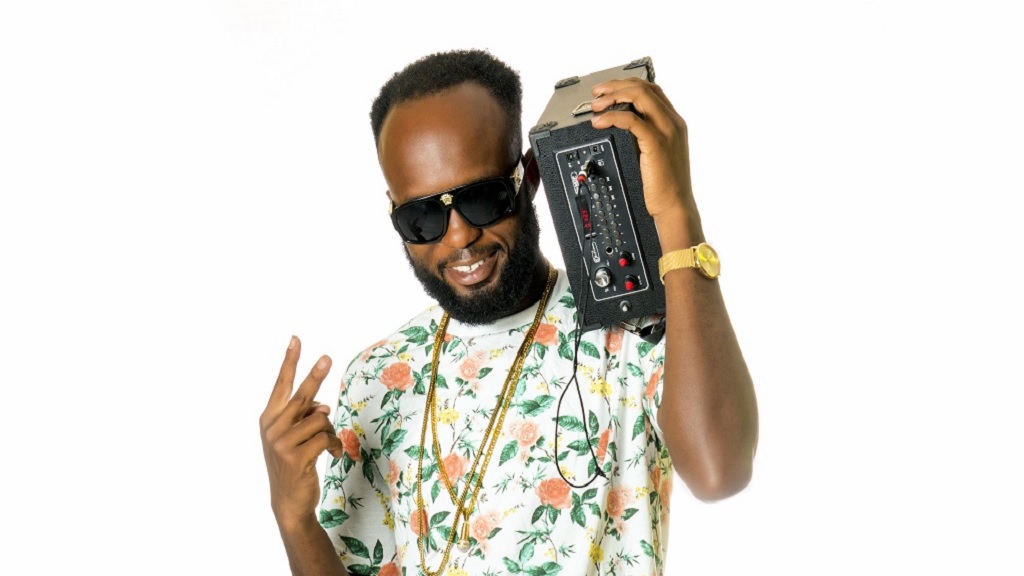 Two years ago, his career had been destined to take off when he was on the roster of Mineral Boss Records, but the murder of producer Corey 'Mineral Boss' Jones in late 2017 temporarily derailed his career.

Now he is back. He took the time to hone his craft and inked a deal with a new label in late 2018, Taler'mad Music Group. In December 2018,  he released 'Treasured Gold'  produced by Hardlife Productionz, then in January 2019, he released  'Procedure' , also produced by Hardlife Productionz, which has been rapidly gaining traction in local dancehalls and which has now been added to rotation lists at stations such as  Suncity Radio and Irie FM.

"The 'Procedure' song is doing well, the fans have been telling me that this is the one for the Summer," Nigma said.

Nigma is ecstatic that his career has come full circle and is once again heading in the right direction.

"The streets know me as a really talented singjay who didn't really get the push because Mineral Boss Corey was killed tragically, God bless his soul, but that's life, and we have to go on, and make use of our time on Earth and I plan to go hard to realise all my dreams," Nigma said.

Earlier this year, he released another song, 'Dem Nuh Mightier Than You' which was produced by Konsequence Muzik. He plans to release a new 12-track mixtape dubbed 'Nigma Vision 2k19' this Summer.

What's Up? Robertha a 'warrior' on a musical mission