Nicholson embraces role as mentor in 'Young and the Wreckless' 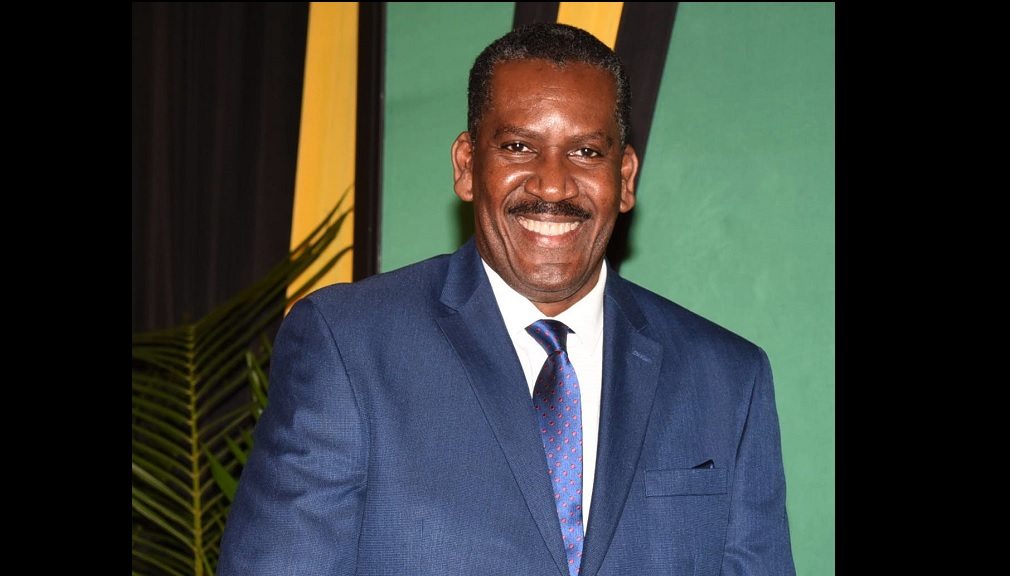 Veteran actor Michael 'Stringbean' Thompson recognises the awesome responsibility that he has been given to pass on secrets of the craft to young upcoming talents. That's why he is using the opportunity to mentor young actors on the set of the new play, 'Young and the Wreckless'.

Nicholson said he has particularly enjoyed the rapport that he has developed with young, upcoming actress Crystal Fletcher who plays the character Kayan, the daughter of Nicholson's character, Joe Brown.

"I feel now that I am playing myself, being a father figure, being very protective around her. As an actress, she brings a lot to the table in terms of her acting ability, she is very good, she maintains her character  It has been great chemistry between our characters. I have tried to be a good mentor to all the young actors and actresses, I am the oldest one in the show, a lot of them look up to me, and I try to set the right tone for rehearsal, keep it exciting and enjoyable," Nicholson said.

Nicholson is relishing the role of elder statesman in the world of theatre.

"It has been a very exciting time for me, I am in rehearsal for Young and Wreckless and I feel happy that the brand is still in demand and wanted for a play such as this. I  have been working with the cast, I am playing an entirely different role than what I have been accustomed to in recent times in 'Pit and the Pulpit'. This role is much funnier, he has serious moments, but lots of funny moments, and I love being with the cast," he said.

Nicholson believes that the dramedy, 'Young and the Wreckless' will be a winner at the box office.

"Once the audience comes to see this show, they will love what we are doing with young and Wreckless, we are looking forward to a great opening on November 1," he said.

Nicholson is the Jamaica Cultural Development Commission's event and commemoration coordinator, where he has worked since 1990.

He first appeared in Pantomime in 1984, and has racked up an impressive body of work with cameos in plays such as Oliver's Posse, Bashment Granny 2, The Plummer, Ova Mi Dead Body, Adopted Child, The Politicians, and Scandal.

In 2000, he received an Actor Boy Award for his supporting role in Oliver's Posse.

'Young and the Restless' actor Kristoff St John dead at 52