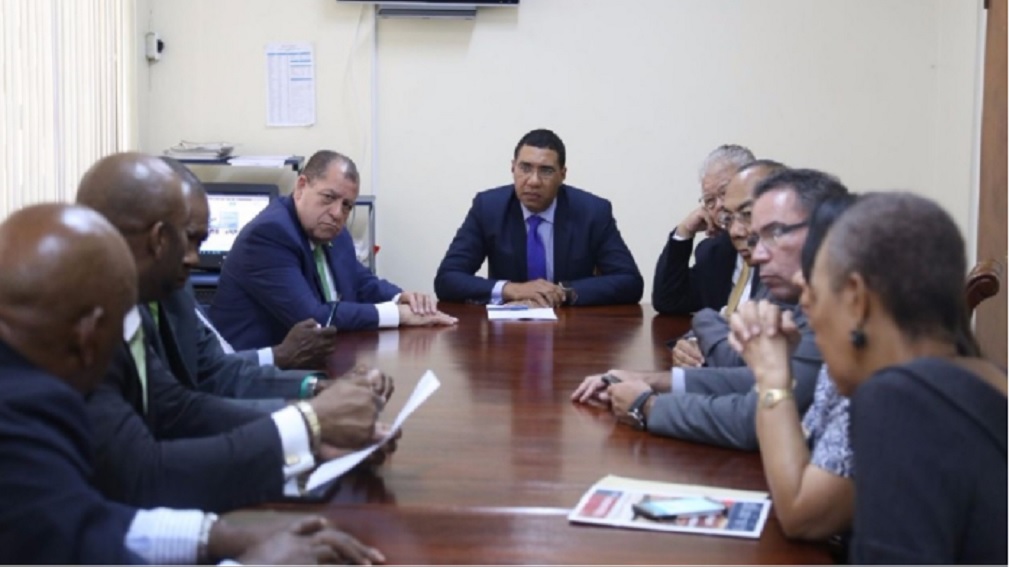 The decision by the government to withdraw a controversial resolution that was intended to extend to 70 years from 20, the time it takes for some Cabinet documents to be made public, has been welcomed by corruption watchdog, National Integrity Action (NIA).

The proposal to extend the waiting period by 50 years was apparently triggered by a request under the Access to Information (ATI) Act from the period 1975-1976. The request apparently relates to documents connected to the controversial and still highly divisive, state of emergency that was declared by the Michael Manley Government in 1976.

NIA described as “extremely weak and unconvincing, the suggestion by the Government that a single request for Cabinet minutes related to 1975-1976 led it to propose that all Cabinet documents be kept in secret from the public for a further 50 years.

“The fact is that the minutes of the Cabinet meetings requested could, with appropriate justification, be exempted from disclosure under Section 2 of the current Access to Information Act, if the said minutes contained governmental, commercial or personal information of a sensitive nature.

“Hence, there is no persuasive need, arising from that single request, to extend the exemption period for even one month much less for fifty years,” NIA said.

While the proposal has since been withdrawn, the Office of the Prime Minister (OPM) indicated by way of a statement on Thursday that the matter will be referred to a joint select committee of the parliament for deliberation.

Scott-Mottley has described the move as a “retrograde step” while asserting that it undermines the objectives of the Access to Information Act, passed more than seventeen years ago.

“The government should be seeking to increase transparency and foster trust between them and the citizens, not hiding its decisions and operations from the people it swears to serve,” said the Leader of Opposition Business in the Senate in a statement issued Thursday.

She argued that the period which has been established by the Prime Minister undermines the object of this legislation with the result that most Jamaicans would not have access to this information for their entire lifetime.

“A citizen who is currently 30-years-old would be a hundred years-old before being privy to the discussions in the Cabinet. This is clearly unacceptable,” Scott-Mottley stated.

Meanwhile, Opposition Leader Dr. Peter Phillips has distanced himself from a suggestion by the Government that he was aware that the Ministerial Order would come to the House on Tuesday, October 1.

“Dr. Phillips said some weeks ago, the Prime Minister spoke to him on the margins of Gordon House, telling him that the government intended to increase the period of exemption for Cabinet documents from 20 years to 70 years.

“Dr. Phillips immediately objected and told the Prime Minister that the period was too long,” said a statement issued by the PNP on Thursday.

According to the statement, the prime minister responded by saying it was the international standard.

“However, checks conducted by the Opposition subsequently, revealed that this was not the case. Most Commonwealth countries range between 20 and 30 years for such disclosures,” the statement added.

“Furthermore, the Opposition is insisting that the documents are available under the ATI as requested and the Opposition has no fear about the 1975/76 State of Emergency as the documents were already presented to the Commission of Enquiry in 1977,” the statement concluded.