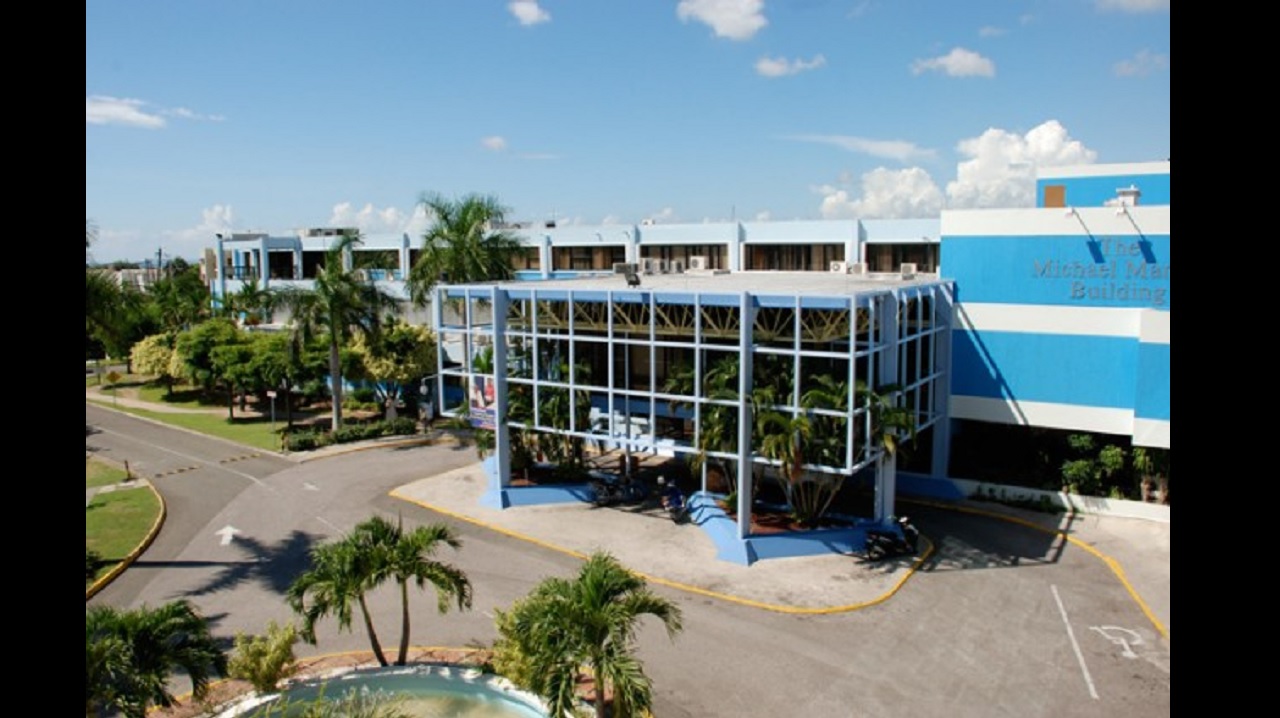 It, however, gives a picture of the audited activities of the Trust, which is the largest developer of homes on the island for low and mid-income home buyers.

Overall investment securities were reduced by 4.2 per cent to $17.5 billion from $18.3 billion previously.

The NHT’s thrust to increase the number of solutions delivered to contributors gave rise to the need to improve the organisation’s liquidity position and restructure its investments portfolio.

Overall, this portfolio accounted for nine per cent of total assets, increasing by $2.3 billion or 10.4 per cent during the year.

Loans receivables of $222 billion, which was 81 per cent of total assets, showed an increase of 7.8 per cent over last year, due mainly to a net increase in mortgages written in the period.

During the year under review, inventory balances increased to $11.9 billion or by 41.7 per cent during the year - chiefly as a result of increased construction activities.

Work in progress (houses under construction) increased to $5.7 billion or by 72.4 per cent; landholdings increased to $5.8 billion, up 23.2 per cent; while the value of finished goods (houses completed, but not yet sold) was reduced to $0.6 billion or 9.6 per cent less than the previous year.

Cash and cash equivalents of $4.1 billion at the end of the year, was 24.8 per cent less than the prior year.

Again, the trust’s drive to build more houses was the primary reason for this.

Total operating income for the year was 5.4 per cent less than the previous year moving from $33.8 billion to approximately $32 billion.

skewed upwards by the non-refundable employers’ contribution, which increased by  35.5 per cent  from the collection of sums that were due in prior years.

Miscellaneous income, which also contributed to the upward skew, had risen by 87.3 per cent resulting from the write off of some refundable contributions, also for prior years. Overall, total income rose by 24.6 per cent in 2016/17.

The reduction observed for 2017/18 is mainly attributable to the reversion to normal levels of collection for non-refundable collections, which was $1.3 billion (6.8 per cent) less than the $18.8 billion collected the year before.

Generally, total expenses for the NHT increased by18.3 per cent during the year, mainly as a result of employee costs relating to increased salaries (following union negotiations exercise) and fringe benefits, foreign exchange losses and scheme expenses.

Actual housing expenditure of approximately $28.4 billion was 87 per cent of the year’s budget ($32.6 billion) and represented 88 per cent of contributions collected.

Meanwhile, individual benefits (mortgage financing) accounted for 77 per cent of the expenditure, while the remaining 23 per cent was construction related.

Work across the island accounted for 5,281 housing starts compared to 4,258 that were planned.

NHT seeks to calm its contributors with refund challenges