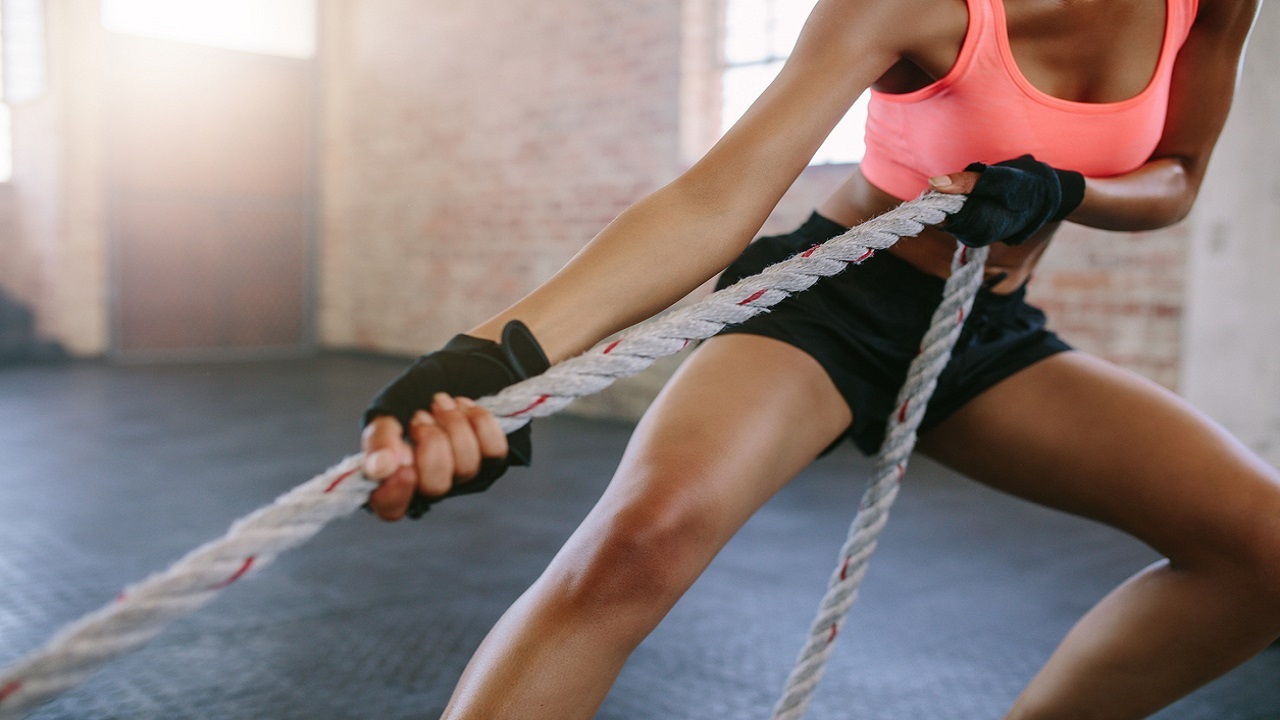 The National Health Fund (NHF) and the Jamaica Constabulary Force (JCF) have partnered on the development of initiatives to spread awareness and reduce the incidences of lifestyle diseases among the members of the JCF.

One of the initiatives, which took the form of a health challenge dubbed “Force It Out” Challenge, saw a total of 171 members of the JCF, including civilians working together in teams, to not only lose weight, but adopt lifestyle changes to prevent and control chronic diseases.

In the individual category, Detective Corporal Desroy Sangster won the top prize, having lost a total of 60 pounds, while District Constable Lesita Alexander-Murray and Corporal Michelle O’Connor finished second and third, having dropped 43 and 15 pounds respectively.

The winning teams and individuals received prizes amounting to $450,000 towards the purchase of gym equipment and sporting gears, sponsored by NHF.

Acting Vice President of Drug Serv at the NHF,  Kathrine Dawson Shaw said the NHF remains committed to a meaningful and sustained partnership to address the matter of chronic diseases among members of the JCF in tandem with the JCF Medical Services Branch.

She noted that over the past two years, NHF has provided $1.8 million to support health activities within the JCF under a NHF/JCF Memorandum of Understanding for Health Promotion for the Force. The funding also covered the purchase of screening supplies; mannequins which are used in life-saving training activities and health education materials for the training of new recruits. The NHF Mobile Unit was also made available to the Medical Services Branch to carry out health checks and screening for JCF members at police stations where there is no adequate accommodation for such activities.

Dawson-Shaw called on those members of the JCF who took part in the challenge to maintain the lifestyle changes and encourage their colleagues to take the necessary steps towards leading a healthier lifestyle.