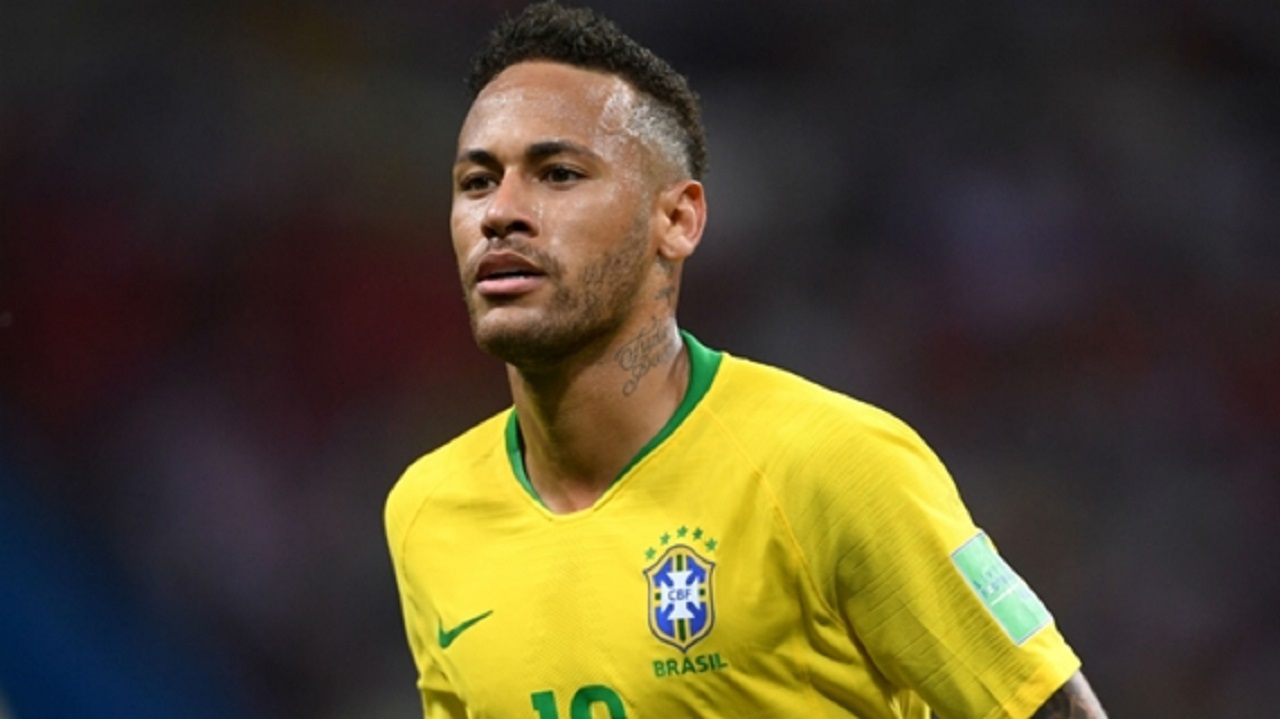 Brazil coach Tite insists Neymar should be hailed for his on-field attitude, despite the star striker inviting criticism for his antics during the World Cup.

The Paris Saint-Germain forward was on the receiving end of some rough treatment at times during the tournament in Russia, where the Selecao lost 2-1 to Belgium in the quarter-finals.

Yet while Neymar certainly had cause for complaint, the 26-year-old risked undermining his position through some theatrical behaviour that was widely mocked by many supporters.

Tite, though, addressing a news conference after naming his squad for the friendlies against United States and El Salvador, defended the actions of his prized asset.

"Neymar deserves to be praised for his behaviour, his recovery, his discipline," Tite said.

"For me, Neymar is in the top three [players in the world]."

Asked for his star of the tournament, won by France after they defeated Croatia 4-2 in the final, Tite said: "The best player at the World Cup was [Luka] Modric, in my opinion. The second... [Eden] Hazard. No... [Mohamed] Salah, sorry. And the third was Cristiano Ronaldo.

"I mentioned Hazard... I got a bit angry with him because he played too well," he added, referring to the Chelsea and Belgium playmaker, who helped seal the Selecao's demise.

"And [Thibaut] Courtois was also good and ended up as the best goalkeeper in the world and now is at Real Madrid. Don't tell me that this isn't the case because he was brilliant against Brazil."