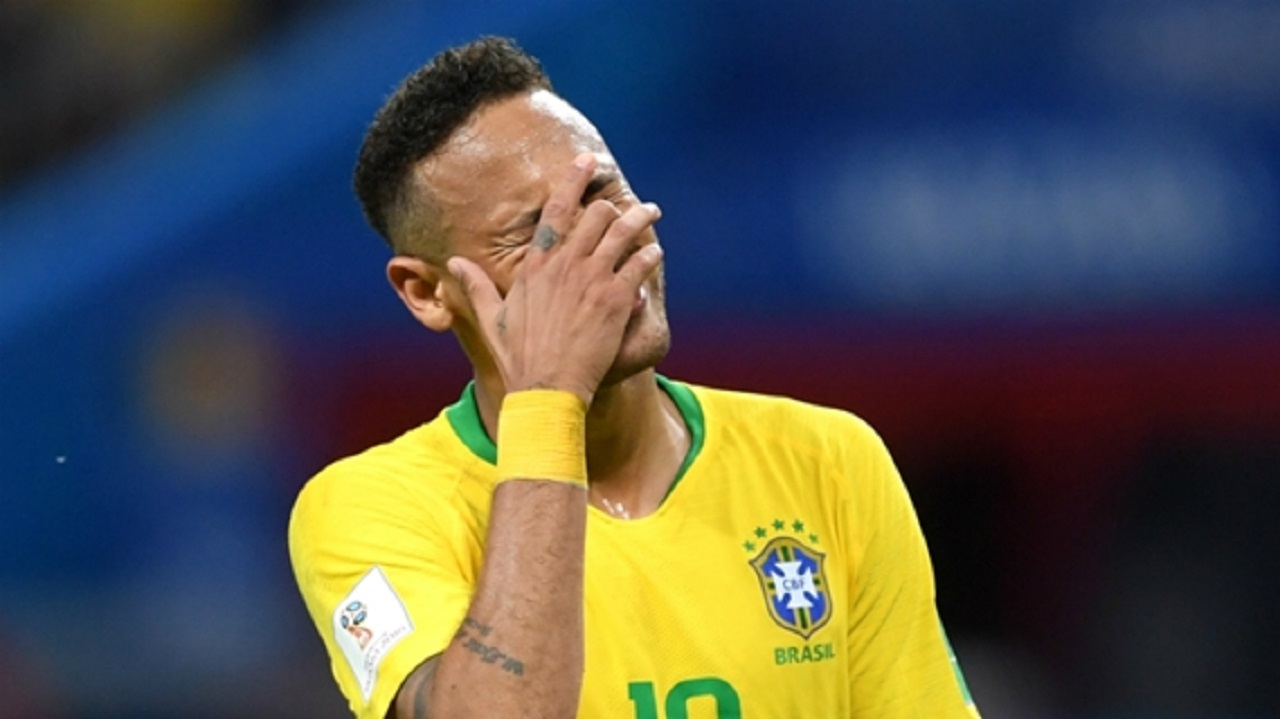 Neymar will bounce back from criticism of his World Cup performances by being the best player at the next tournament in 2022, says former Brazil manager Vanderlei Luxemburgo.

The Paris Saint-Germain superstar struggled for form during Russia 2018 after recovering from a foot injury that kept him out of the end of the domestic season.

Neymar was also criticised for diving and exaggerating contact from defenders at the World Cup, where Brazil lost to Belgium in the quarter-finals.

But former Real Madrid coach Luxemburgo feels Neymar has taken the criticism on board and backed the 26-year-old to shine at Qatar 2022.

"Of course it has an impact on him," Luxemburgo told Omnisport of Neymar's critics. "You can be sure of what I will say now: Neymar will be the best player of the next World Cup.

"All of the big critics he suffered during the last World Cup, you know, he became a global 'meme', perhaps he never thought it would be possible to happen to him. And it did! It can happen to anyone.

"So, all of those critics to Neymar have definitely helped him to mature. You can already notice a different behaviour from him. And his attitude will even be better in the next World Cup.

"He created what happened to him. So he must face the consequences afterwards. As I said, perhaps he had never experienced such a critical moment, but now he has lived it. And I'm sure he has matured from it.

"He could never imagine the amount of criticism he received during the World Cup. Then Brazil got knocked out. It can only make you see things in a different perspective. You kind of realise that you are a professional footballer and you are not immune to heavy criticism.

"I've talked to him since - he's a smart boy, well, he's not a boy anymore, he's a man. I'm sure all of that will make him even better at the next World Cup."

Brazil's quarter-final performance was widely perceived to be an under-par showing from the five-time World Cup winners, but Luxemburgo expects Tite's side to improve ahead of the next tournament.

"I thought the Selecao were among the candidates, but not the biggest one," Luxemburgo added. "Just because it was the first World Cup for this team.

"Things will be different for the next one. I said beforehand that even if Brazil didn't win this one, we would be a serious candidate to [win] the next World Cup."