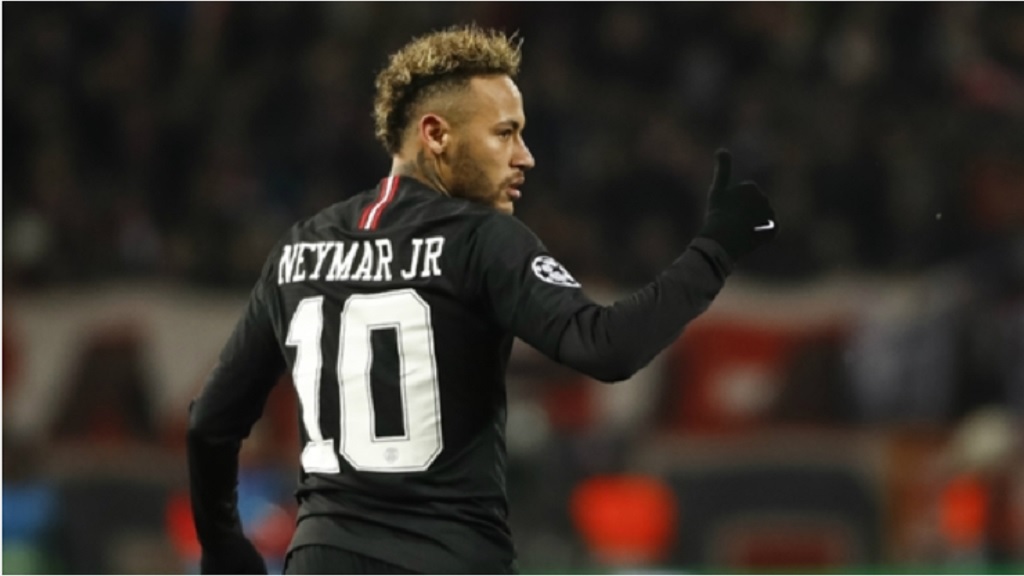 Barcelona are keeping tabs on Neymar but insist there is "no case" to re-sign the forward because Paris Saint-Germain (PSG) do not want to sell him, even though he "wants to leave" the club.

After two years at the Parc des Princes, Neymar appears to have become unsettled in Paris and is reportedly hankering after a return to Camp Nou.

The 27-year-old cost PSG a world-record sum when he joined them from Barcelona, a release clause of around €222million sealing the eye-catching deal.

PSG signed him in a bid to make a major push for Champions League glory, and in an apparent effort to broaden the club's worldwide appeal.

A return to Barcelona looks the most likely move for Neymar if PSG let him leave, but there is no indication of the French giants shifting their stance.

Speaking on Friday, Barcelona president Josep Maria Bartomeu said: "We know that Neymar wants to leave PSG but we also know that PSG don't want him to go, so there is no case for signing him."

When asked further if Barcelona wanted Neymar, Bartomeu added: "I don’t speak about other teams' players. We have the maximum respect as an institution. There is nothing we can do."

It was far from saying Barcelona have no interest, and was all Bartomeu could effectively offer in the face of PSG's intransigence.

He firmly denied reports that the departure of vice-president Jordi Mestre this week was in any way linked to speculation surrounding Neymar.

Bartomeu said: "Jordi Mestre’s leaving has nothing to do with Neymar. It is normal that in a board of directors, with a lot of people, sometimes there are disagreements for different things.

"In this case, there were disagreements in this sport area, so Jordi Mestre, for this and many other things, he decided to leave his position.

"I said before, he is a good friend, and I thank him what he did for the last nine years. I am so grateful for the job he has done."