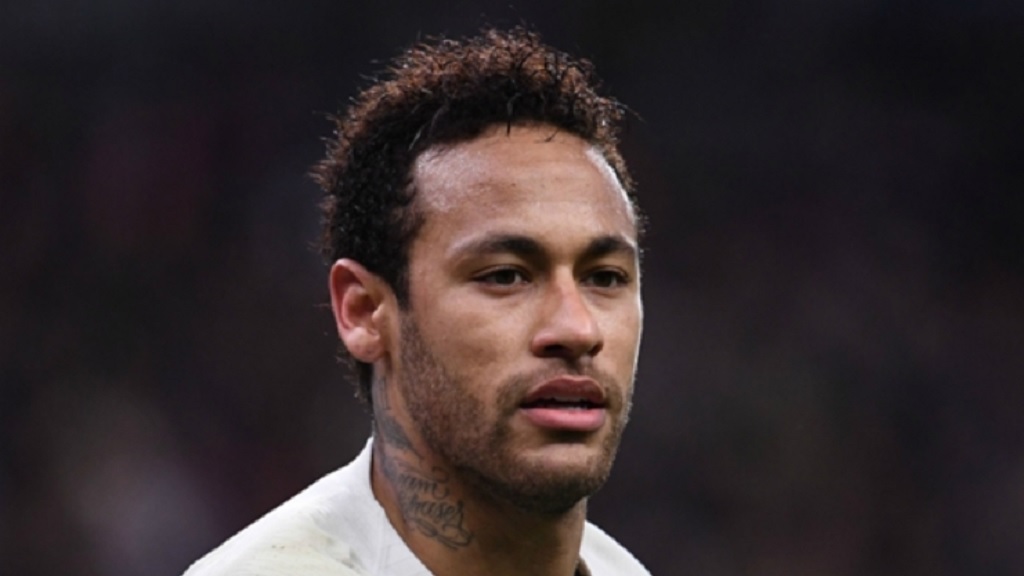 Jordi Cardoner claims Paris Saint-Germain (PSG) star Neymar "wants to return to Barcelona" but says the club "would have to study many things" before contemplating bringing him back to Camp Nou.

Barca vice-president Cardoner added fuel to fast-spreading rumours when he revealed Neymar's hopes for a Catalonia comeback during a presentation in Spain on Thursday.

Reports have indicated Neymar, who left the Spanish champions for PSG in a world-record €222million deal two years ago, has grown dissatisfied in the French capital.

Lionel Messi and his Barca team-mates are believed to be keen on a reunion with the Brazil international but the Blaugrana claim they are yet to begin even informal discussions about launching a bid.

"It is correct to say that Neymar wants to return to Barcelona, ​​but the issue is not on the table," Cardoner said, as quoted by Marca.

"It is not an operation we have addressed, so we do not know if it will come to fruition."

Cardoner hinted the scars of Neymar's exit in 2017 would have to heal, and quickly, for a deal to take place.

He added: "There are many things about his departure that I did not like, many things.

"I have heard comments that we have already signed Neymar. We have not signed anyone. We have not kept in touch with him.

"It does not surprise me that Neymar wants to come back - he and many others want to play for Barcelona.

"It has already happened with other players that have left and returned... Cesc [Fabregas], [Gerard] Pique.

"Neymar is a great player, but the circumstances of how he left also has to be evaluated if one day these hypotheses are to become reality.

"We have absorbed the will of the player to return, but we would have to study many things and change the scenarios to consider something."

PSG's star forward has also been routinely linked with Barca's rivals Real Madrid over the past 24 months.

The 27-year-old has won two Ligue 1 titles and scored 34 league goals since arriving at Parc des Princes, but success in Europe has proved elusive and injuries have inhibited his bid to claim the coveted Ballon d'Or.

Neymar, who was ruled out of the Copa America with ankle ligament damage, faced policed questioning in his homeland earlier this month after a woman accused him of raping her in a Paris hotel room on May 15.