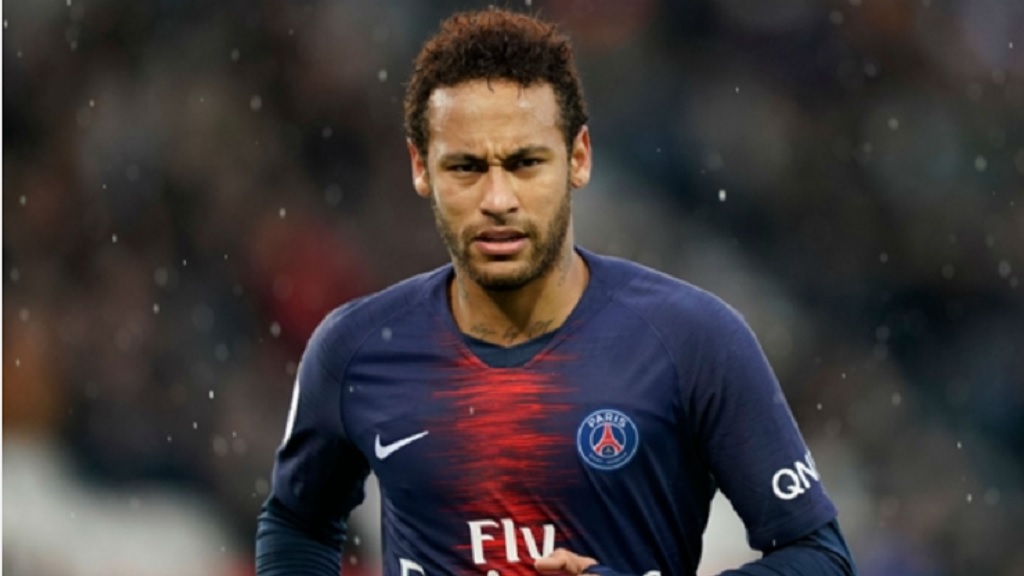 Brazil coach Tite told Neymar to move to where he will be happy as the Paris Saint-Germain (PSG) star is linked with a return to Barcelona.

Neymar, 27, could reportedly head back to Camp Nou just two years after leaving the LaLiga giants for PSG.

According to Globo Esporte, Barca may pay €100million and give PSG players to bring Neymar back to the club he spent four seasons at.

Tite, who is without the forward at the Copa America due to an ankle injury, urged Neymar to go where he felt happiest.

"I would go to a team where I always felt happy – as a person, as a human being, and as a family, because there I will be professionally better," he told a news conference.

Without Neymar, Brazil opened their Copa America campaign by beating Bolivia 3-0 in Group A.

Ahead of facing Venezuela in Salvador on Tuesday, Tite was giving nothing away about his team's approach.

"The biggest meaning and the most important thing is not to give opportunities to give the opponent an idea about how we are going to play," he said.

"We don't want to make it easier for the opponent, since the players know who will play."