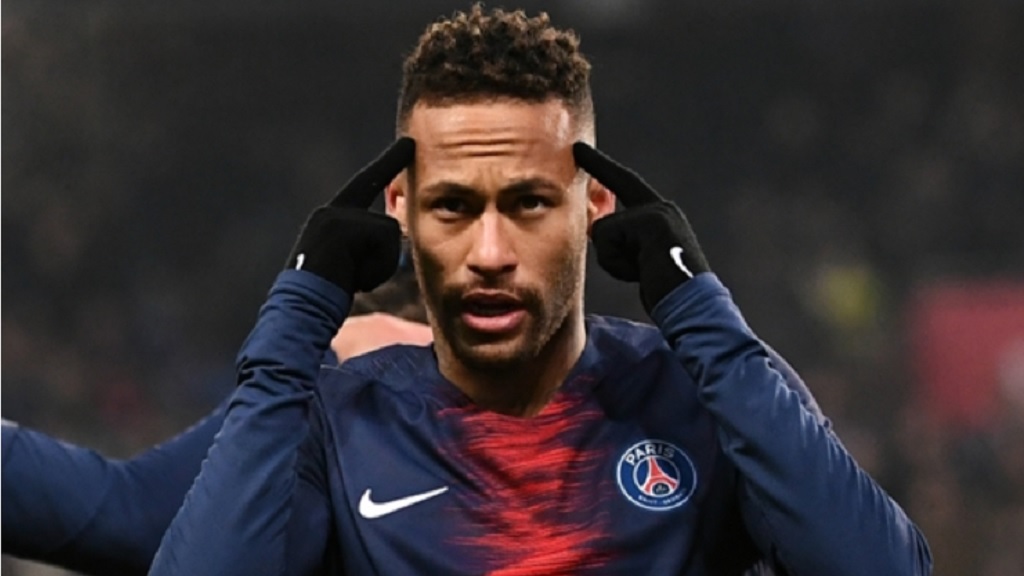 Neymar is due to return to Paris Saint-Germain (PSG) training on Wednesday as part of his recovery from a foot injury.

The Brazil star has not played since damaging a metatarsal in a Coupe de France victory over Strasbourg on January 23.

The 27-year-old, a record-breaking €222million signing from Barcelona in 2017, has spent part of his recovery period back in Brazil, but is expected to resume light work in the French capital this week.

"Neymar's recovery from injury is progressing well and he will return to training on Wednesday as scheduled for on-pitch tests," PSG said in a statement on Tuesday.

"Club specialists will carry out a full medical and radiological assessment in two weeks."

Head coach Thomas Tuchel earlier confirmed the player "feels good" and "has no pain" but refused to speculate on a date for his comeback.

"It's too early to talk about a return," he said. "We must be patient. It's very hard for me. It's even more so for him.

"But the only solution is to be patient with him. He has time to come back. I do not want to give a date."

Neymar scored 13 goals in as many appearances in Ligue 1, as well as five in the Champions League and two in domestic cup competitions, before he was sidelined.

Neymar made a mistake leaving Barcelona for PSG, insists Edmilson