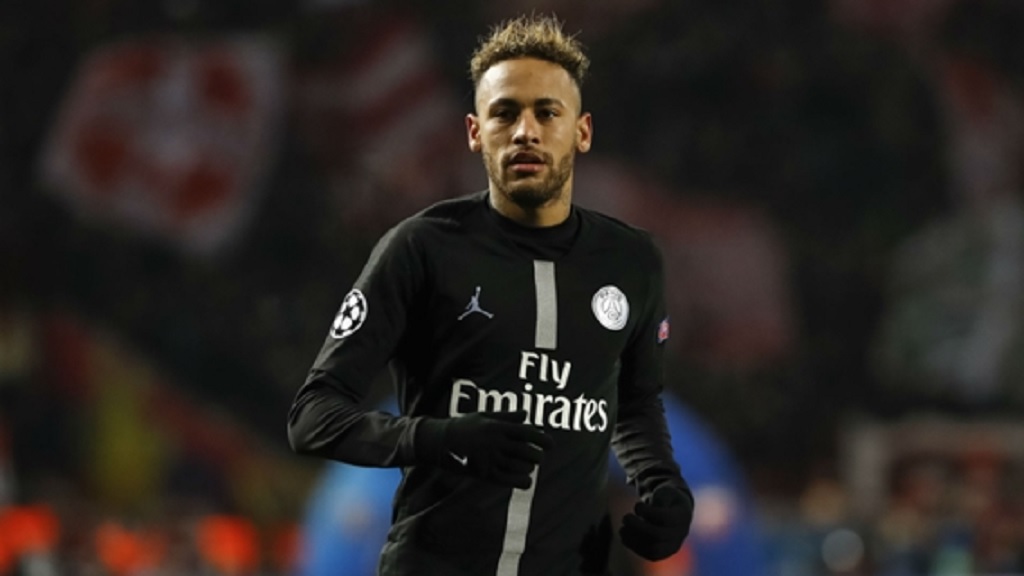 Neymar will spend 10 weeks on the sidelines due to his foot injury, keeping him out for both legs of the Champions League last-16 tie against Manchester United.

Paris Saint-Germain (PSG) have confirmed the length of time the world's most expensive footballer will miss, having hobbled out of the Coupe de France clash with Strasbourg last week.

The club announced on Wednesday that "conservative treatment of the injury to the fifth right metatarsal" will keep Neymar out until mid-April, adding to their injury woes as Marco Verratti remains out.

The news comes as a major blow to Thomas Tuchel's men, who will now be without their talisman for both legs of the crunch clash with United, which begins at Old Trafford on February 12.

His scheduled return timetable would see him miss at least 14 matches, and potentially more if PSG progress in the Coupe de France or reach the last eight in Europe.

A PSG statement said the club had gathered a group of "world-renowned medical experts" in order to come to this conclusion following an in-depth review of the problem.

"After detailed analysis by the specialists, a consensus was reached of a conservative treatment of Neymar Jr's injury to the fifth right metatarsal," it read.

"Informed of this recommendation, Paris Saint-Germain's Brazilian international striker agreed with this protocol. As a result, Neymar Jr is expected to return to the field within 10 weeks.

"Paris Saint-Germain sends its strongest support and encouragement to Neymar Jr to overcome this injury, with the courage and determination that the player has always shown."

Neymar suffered a similar foot injury last February that kept him out of the remainder of the 2017-18 season, including the second leg of the Champions League defeat to eventual winners Real Madrid.

He recovered in time to play for Brazil at the World Cup but was unable to inspire his country - widely tipped for success - to a sixth title.

The 26-year-old has suffered with occasional groin strains this season, yet he has still netted 13 goals in as many Ligue 1 appearances. He has scored five in the Champions League, and a further two in domestic cup competitions.