Neymar: Not everyone knows what I went through 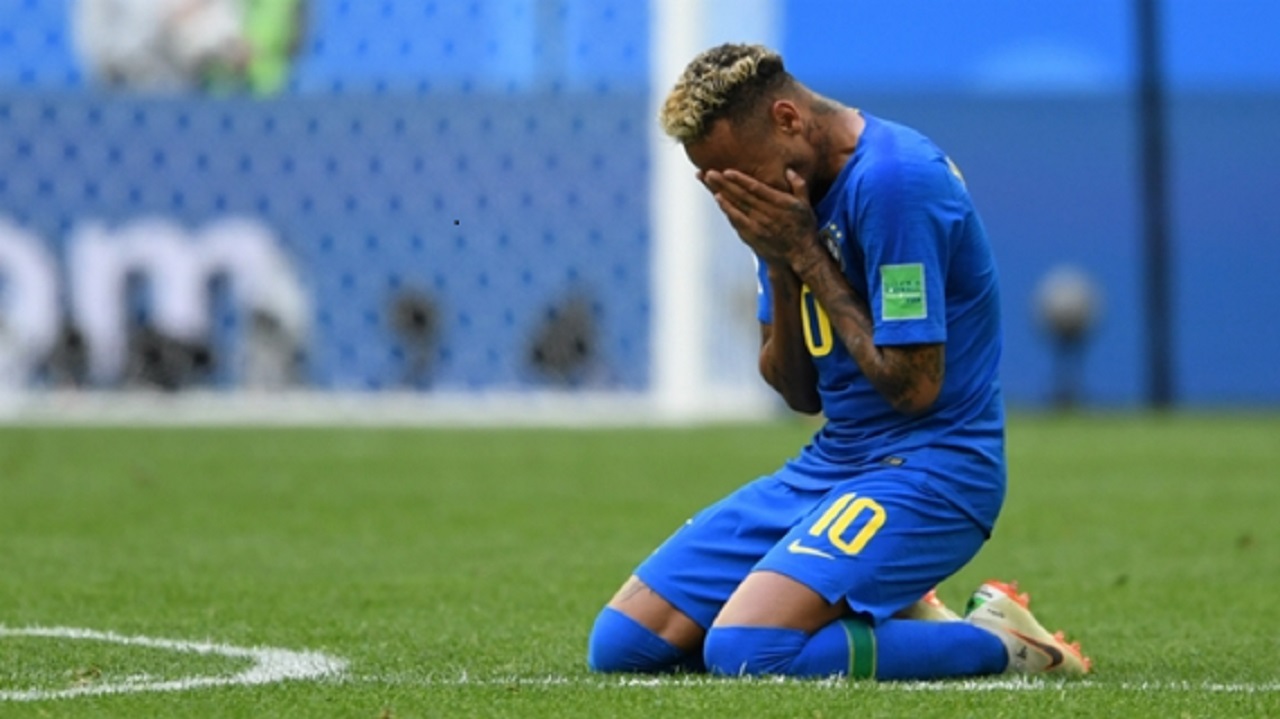 Neymar said his tears at the end of Brazil's dramatic 2-0 win over Costa Rica were "out of happiness" but underlined the struggle he endured to get fit in time to play at the World Cup in Russia.

The Paris Saint-Germain forward took to social media in the aftermath of the Group E victory to explain why he put his head in his hands and cried after scoring Brazil's second goal in the seventh minute of second-half stoppage time to wrap up his side's first victory of Russia 2018.

Neymar, who had earlier seen a penalty shout overturned by a VAR review, spent three months sidelined with a metatarsal injury in the build-up to the World Cup and Brazil's opening game - a 1-1 draw with Switzerland - was his first competitive game since February.

"Not everyone knows what I went through to get here," the 26-year-old posted on Instagram. "I cried out of happiness, overcoming, grit and desire to win.

"Things were never easy in my life, so why would they be now?"

Having taken four points from their first two group games, Brazil need a positive result against Serbia to make sure of their qualification for the knockout stage.

Neymar paid tribute to his team-mates and insists Brazil remain on course for the latter stages of the competition, saying: "The dream – no, the objective – is still alive.

"Congratulations for the performance, guys. You're f****** great."