Neymar negotiations not over between PSG and Barcelona, claims father 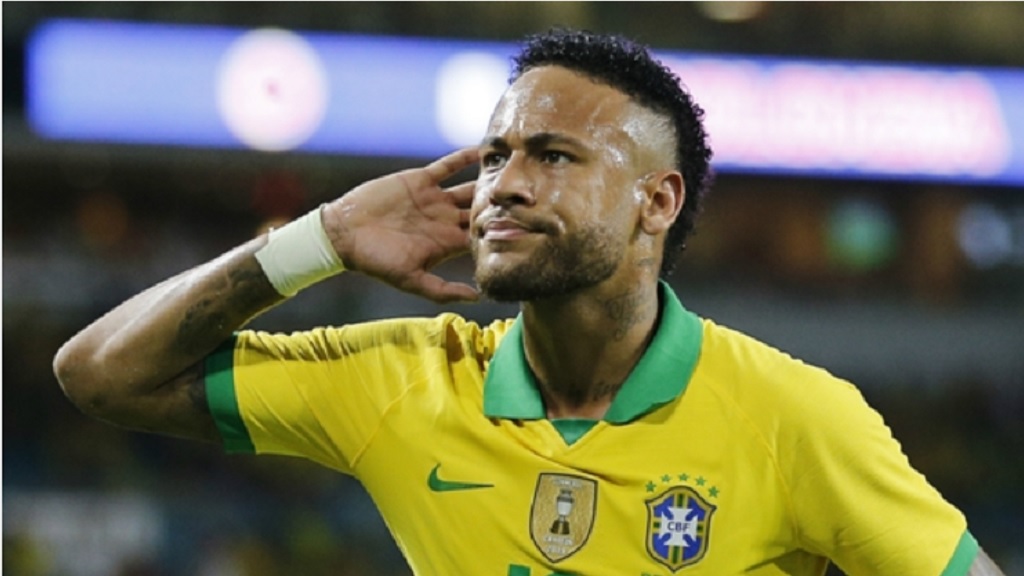 PSG star Neymar has returned to action for Brazil.

Paris Saint-Germain (PSG) and Barcelona may yet seal a deal for Neymar as negotiations are not over, according to the forward's father and agent.

Neymar was strongly linked with a return to Camp Nou before the European transfer window closed this month.

The Brazil superstar was said to be keen to go back to Barca two years after controversially leaving for a world-record €222million.

PSG sporting director Leonardo confirmed Neymar wanted to leave the club and was available for transfer if the right offer was made.

But Barca and PSG were unable to come to an agreement, with LaLiga giants Real Madrid also reportedly seeing offers rejected.

Neymar, who has three years remaining on his PSG contract, has yet to play for the Ligue 1 champions this term.

PSG coach Thomas Tuchel said he would not select the 27-year-old until his future was resolved.

Neymar Sr, though, has cast fresh doubt on his son's long-term future in the French capital.

"The negotiations between clubs are not over," he said in an appearance at Edinburgh Sports Conference.

"A Brazilian just wants to be where he is happy and he was very happy at Barcelona. When his friends asked him if he want to go back, it upset him."

Barca reportedly made cash-plus-players bids to PSG in a bid to force a move through, with Ousmane Dembele and Ivan Rakitic among those said to have been offered.

"As an agent, you feel weak when there is no structure that allows you to come and go," added Neymar's father.

"There was no release clause in his contract and this makes things very difficult.

"We fought to find an agreement. We gave the best of ourselves for him."

Neymar did everything possible to return to Barcelona - Suarez