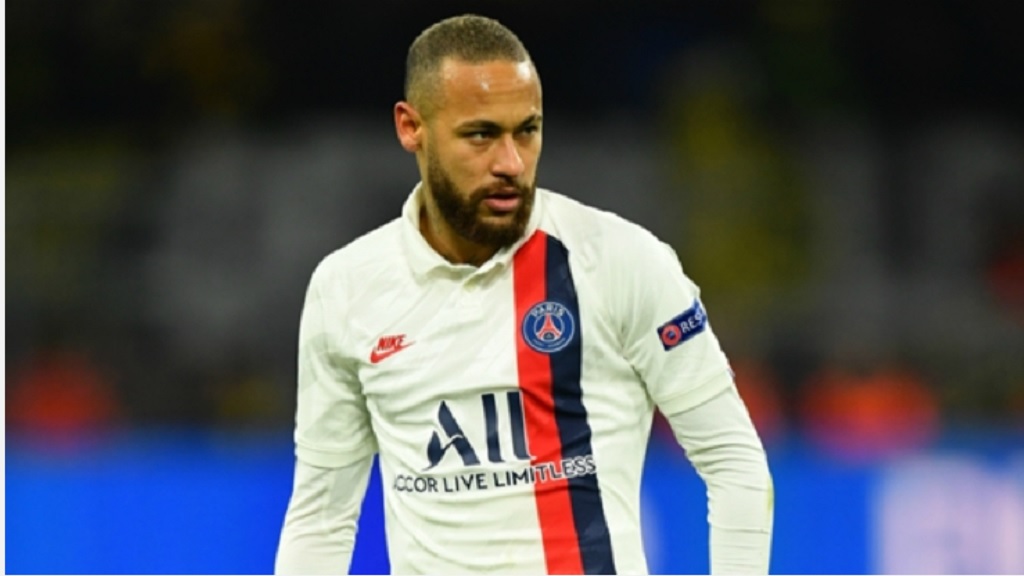 Neymar hit out at Paris Saint-Germain (PSG) over the management of a rib injury after making his comeback in the Champions League.

After missing four matches, Neymar returned on Tuesday and scored for PSG, who lost 2-1 at Borussia Dortmund in the opening leg of the last-16 clash.

Neymar hurt his rib against Montpellier on February 1 and the Brazilian star was in doubt for the trip to Dortmund before returning for Thomas Tuchel's side.

However, Neymar – who equalised in the 75th minute before two-goal hero Erling Haaland restored Dortmund's lead – was not happy during post-match interview.

"It is hard after four games without playing. It was not my choice not to play, the club took this decision," Neymar said amid ongoing links of a possible move back to LaLiga champions Barcelona.

"The club made this decision with the medical team. I wanted to play, I felt good.

"The club was afraid, and it is I who suffers from it."

It has been another injury-interrupted season for Neymar, who reportedly tried to engineer a return to Barca at the start of the season, having left Camp Nou in a world-record €222million deal.

Neymar has scored 13 goals in 14 Ligue 1 appearances for leaders PSG this term.

The 28-year-old forward has netted 16 goals across all competitions.

Neymar: Why would I want to leave PSG?