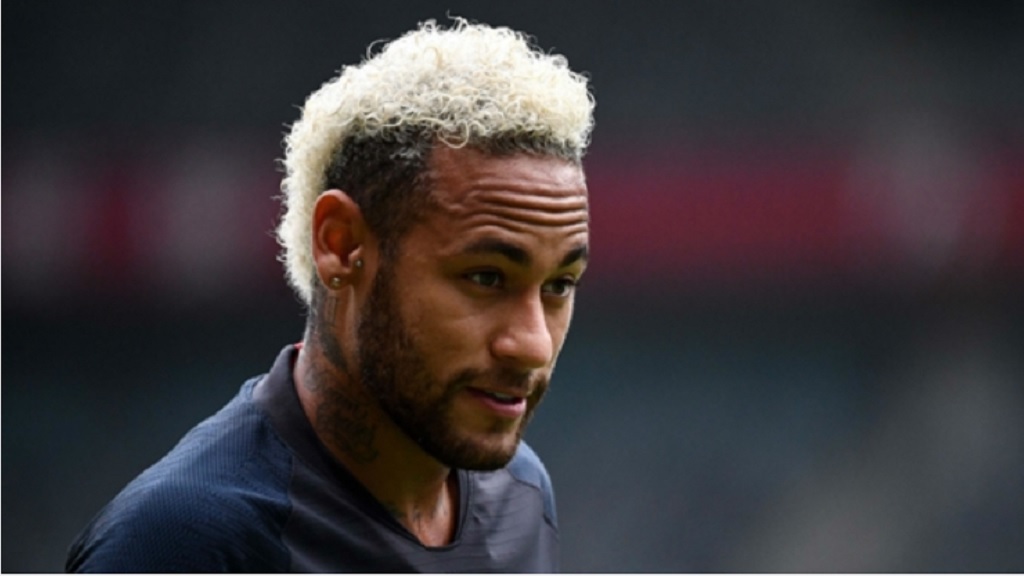 Neymar made a mistake leaving Barcelona and the club should do everything to bring him back, according to former player Rivaldo.

The Brazil superstar has been heavily linked with a return to the Catalan giants two years after he joined Paris Saint-Germain (PSG) in a world-record €222million deal.

A delegation from Barca was reportedly in the French capital on Tuesday to discuss a deal, which would need to be completed before the transfer window closes on September 2.

Real Madrid have also been rumoured to be interested in the 27-year-old, but Rivaldo – who played for Barca between 1997 and 2002 – has urged his former side to act decisively and not allow another club to purchase him.

"Everyone knows what happened with Neymar. His exit from Barcelona was wrong; he never should have left one of the biggest clubs in the world. But now he is anxious to return and accept his mistake," Rivaldo wrote on Instagram.

"I hope the president and the other members of the board don't let him go to another club and that everything is resolved with PSG and he can return to where he never should have left."