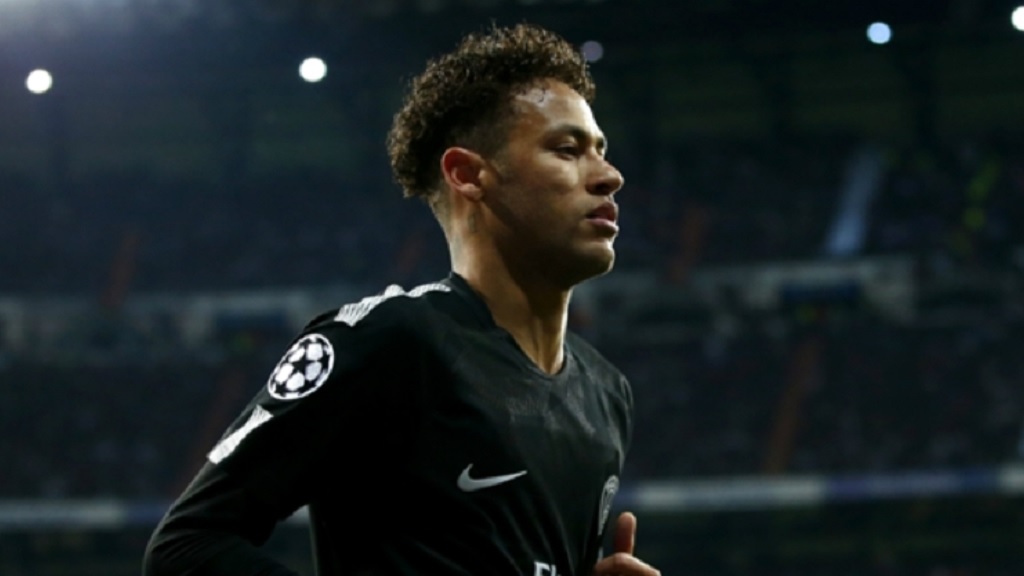 Neymar in action for Paris Saint-Germain.

Neymar has been banned for three European matches following his outburst on social media after Paris Saint-Germain (PSG) were knocked out of this season's Champions League by Manchester United.

The Brazil star was charged by UEFA for insulting/molesting acts against a match official after he reacted furiously to the decision to award United a penalty for handball via a VAR review, which Marcus Rashford converted to secure a 3-1 win and passage to the quarter-finals.

"This is a disgrace, they put four people that know nothing about football in charge of looking at the replay for VAR," wrote Neymar, who was watching the game at Parc des Princes due to a foot injury.

"There is no penalty. How can it be a handball when it hits his back?! Go f*** yourselves!"

UEFA appointed an inspector to investigate Neymar's remarks and has now decided to suspend him for the next three European competition matches for which he will be eligible.

Should he still be at PSG next season, it means he will miss the first three games of the 2019-20 Champions League group stage.

UEFA has also issued a €12,000 fine and a warning to Bayern Munich for blocking stairwells and a kit infringement in their 3-1 last-16 home defeat to Liverpool, although it has closed a case related to illicit banners.

Schalke have been fined €5,000 for causing damage to Manchester City's Etihad Stadium.

Dynamo Kiev, meanwhile, have been ordered to pay €60,000 for a raft of offences during their 5-0 Europa League loss to Chelsea, while Zenit were fined €10,000 for damaging Villarreal's Estadio de la Ceramica.