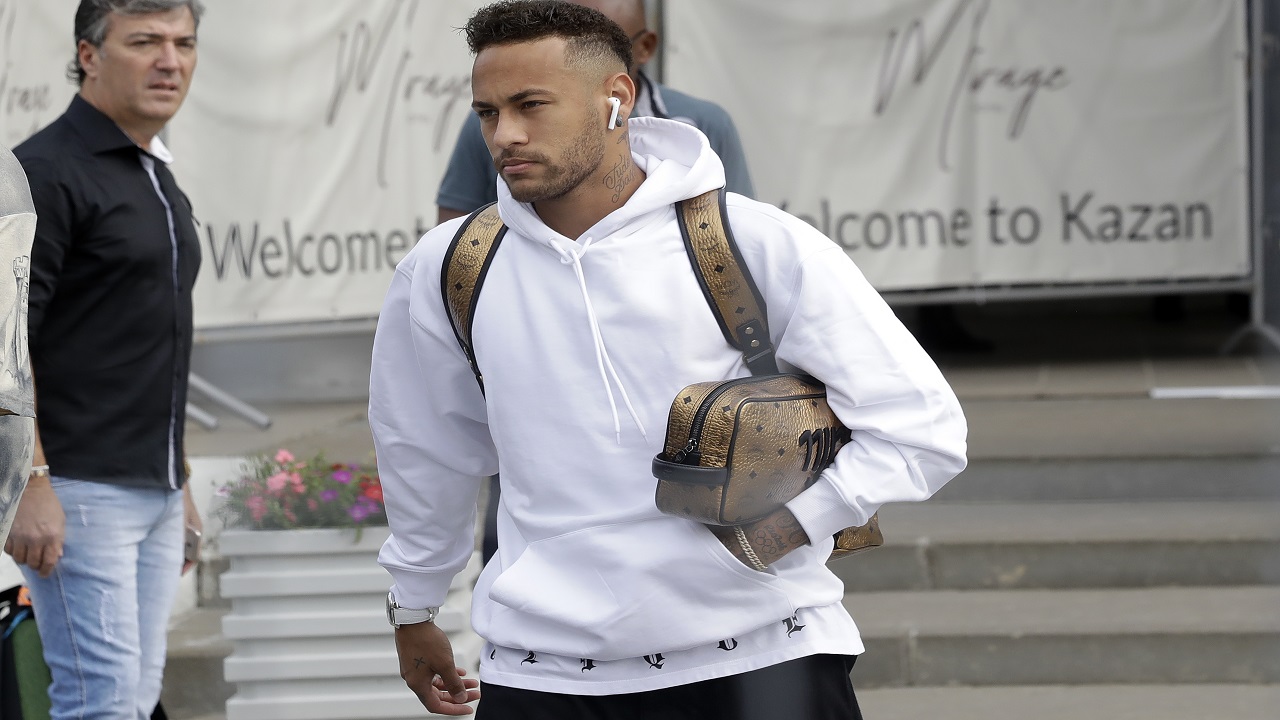 Brazil superstar Neymar has come out in support of Selecao coach Tite and urged him to stay despite their disappointing World Cup.

Tite's side was one of the pre-tournament favourites in Russia, but Belgium eliminated them in the quarter-finals, securing a 2-1 win before eventually taking home the bronze medal.

Brazil just appeared to be hitting their stride when Roberto Martinez's men sent them packing in Kazan, with Neymar – who was roundly criticised for his behaviour on the pitch during the World Cup – seemingly close to his best in the last-16 defeat of Mexico.

Although their campaign ultimately unravelled, Paris Saint-Germain star Neymar had only positive words for the work of Tite, who helped restore a semblance of pride in the national team following their humiliating 7-1 exit to Germany at the 2014 World Cup on home soil.

"Tite did a great job, gathered a very strong group and I hope he continues," Neymar told reporters.

"The taste of being able to reach what we wanted was great because we knew that we had a good team and quality players to achieve our goal.

"We learned a lot with everything we've been through there. My mourning was big. It was the biggest sadness of my career. But it passed, I have to think ahead."

However, Neymar is refused to let such comments get to him.

"As for what they [his critics] said, I have to carry on and take it as a joke. I'll never argue with anyone about this," Neymar added.

"The way I play is always the same. I started at age 17, I suffered a lot of fouls, a lot of hard tackles, and it's part of the sport. What I did at the World Cup was try to help Brazil, to help my country. Unfortunately we couldn't [win the competition]."