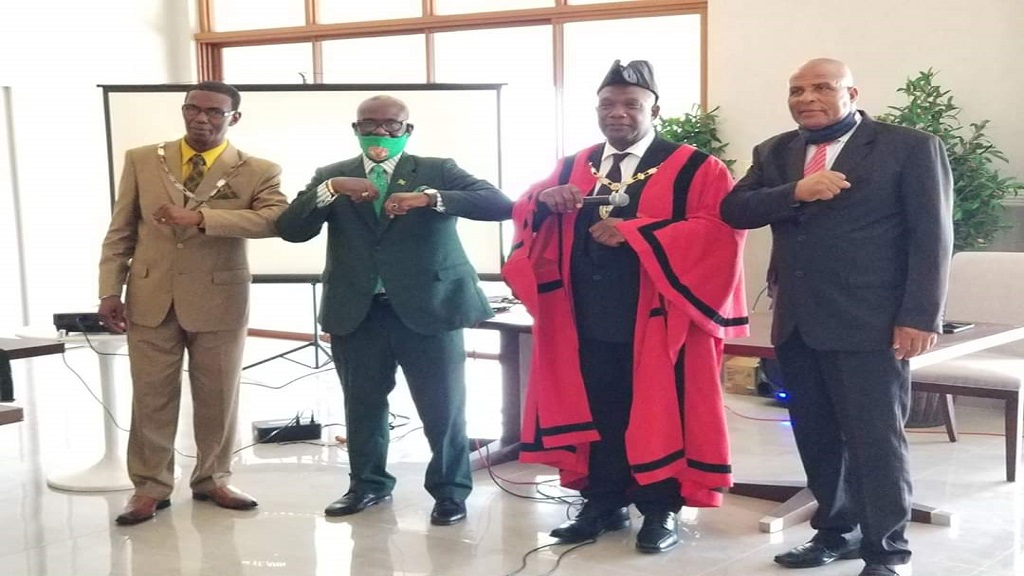 Sydney Stewart, the Jamaica Labour Party's (JLP) councillor for the Bamboo division, has been officially sworn in as the new Mayor of St Ann's Bay and chairman of the St Ann Municipal Corporation (SAMC).

The ceremony took place on Thursday morning at the monthly meeting of the corporation.

The developments follow Wednesday's resignation of embattled JLP coucillor for the Ocho Rios division, Michael Belnavis, as St Ann’s Bay Mayor and Chairman of the SAMC, amid recent controversies surrounding the corporation.

In his first address as the new SAMC chairman, Stewart pledged to lift the morale of employees of the corporation, which he described as being "low" at this time. 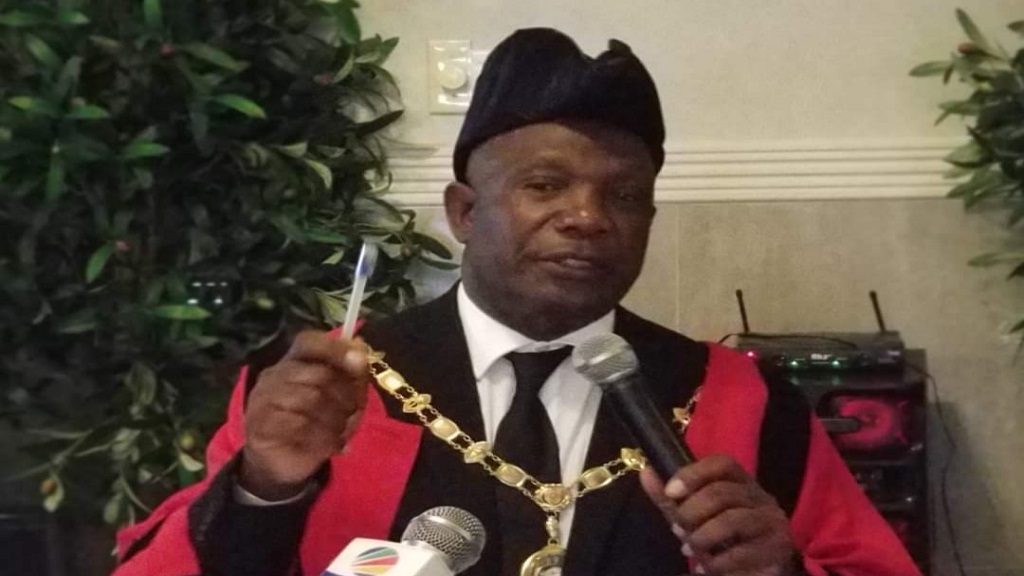 "I would like for us (councillors) now to recognise... that the morale of the staff is low. We are going to be setting out as (members of) the political directorate to lift morale," Stewart said, adding that, "Having lift morale, we should be able to see greater production from the people in the municipality because they are experienced people."

As it regarded members of the SAMC's minority group, comprising People's National Party (PNP) councillors, the newly minted mayor committed to making them fully involved in matters regarding the council.

"We can only succeed councillors if we discuss matters pertaining to the people in a respectable way," Stewart said, adding "I want to implore all of us when we get involved in discussions to get our points across with the highest level of respect, and that is why it is important to ensure that the minority are fully involved."

He added: "And that is the ultimate motive that we as the majority do have, starting now with a new dispensation."

Following his address, Mayor Stewart received a unanimous round of applause from all councillors and employees of the corporation.

Minister of Local Government and Community Development, Desmond McKenzie was also on hand to give his support to the new mayor.

Meanwhile, despite resigning from his prominent posts within the SAMC, Belnavis, in his resignation letter dated July 8, said he intended to continue being councillor for the Ocho Rios division.

His resignation followed a meeting with JLP councillors in the parish last Friday, at which the councillors took a decision to ask him to resign from his respective posts amid the recent allegations of corruption surrounding the SAMC.

The controversial former mayor has been in the news for the past several weeks. He recently distanced himself from a near $47 million contract to sanitise various parts of the town of Ocho Rios as part of COVID-19 prevention efforts. The expenditure raised eyebrows in several quarters over the allocation and expenditure of the funds which were provided by the Tourism Enhancement Fund (TEF).

Belnavis was also forced to dismantle a charging port at the SAMC, which was established at public expense to power his private hybrid Porsche motorcar.

Additionally, a recent newspaper article alleged that the former mayor captured Government land on which he reportedly constructed a building, which has since been demolished.

The Integrity Commission is reportedly probing the allegations of impropriety surrounding the SAMC and, by extension, the former mayor.