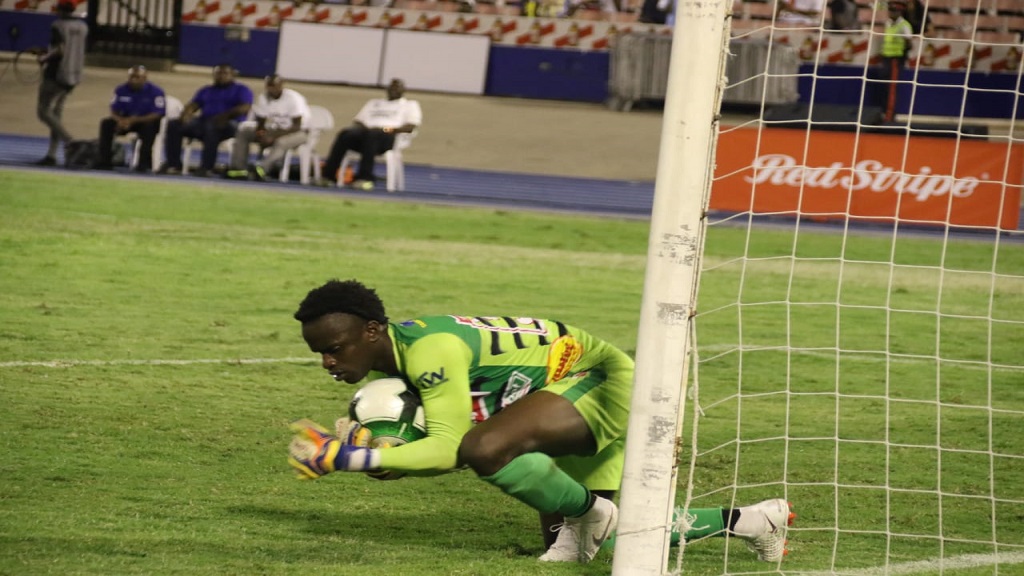 The victory pushed Molynes United to maximum 18 points, still five clear of second-place Waterhouse, which put their disappointment of failing to advance to the semifinals of the Concacaf Champions League behind, with a 2-0 away victory against UWI FC at the Mona Bowl.

Meanwhile, Humble Lion moved from sixth place to third following a 1-0 victory over Vere United, the other Premier League debutant, at the Effortville Community Centre.

Leonardo Jibbison scored the goal in the 69th minute as Humble Lion moved to nine points, four behind Waterhouse and one ahead of fourth-place Arnett Gardens, which blanked Cavalier 2-0 in the late game at the  Anthony Spaulding Sports Complex.

Arnett Gardens secured their goals from Vishinul Harris (45th minute) and Jovani Simms (78th minute) as the former champions moved from 10th place and into the top four.

Rushane Spence handed the home team the lead in the 27th minute but Portmore United hit back through Shai Smith in the 49th minute.

Both Tivoli Gardens, which are second-from-the-bottom and last-place Vere United are on four points, one ahead of 10th-place UWI FC.