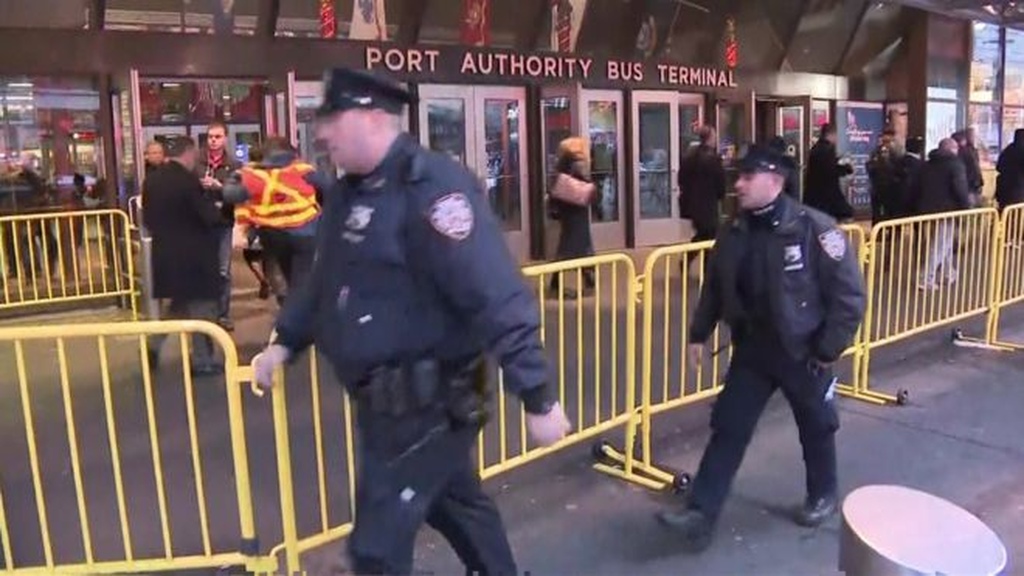 New York City Police say they are responding to reports of an explosion at a bus terminal in Manhattan.

The incident reportedly happened on Monday morning at the Port Authority Bus Terminal near Times Square.

"The NYPD is responding to reports of an explosion of unknown origin at 42nd Street and 8th Ave, #Manhattan," tweeted the department.

"The A, C and E line are being evacuated at this time. Info is preliminary, more when available." 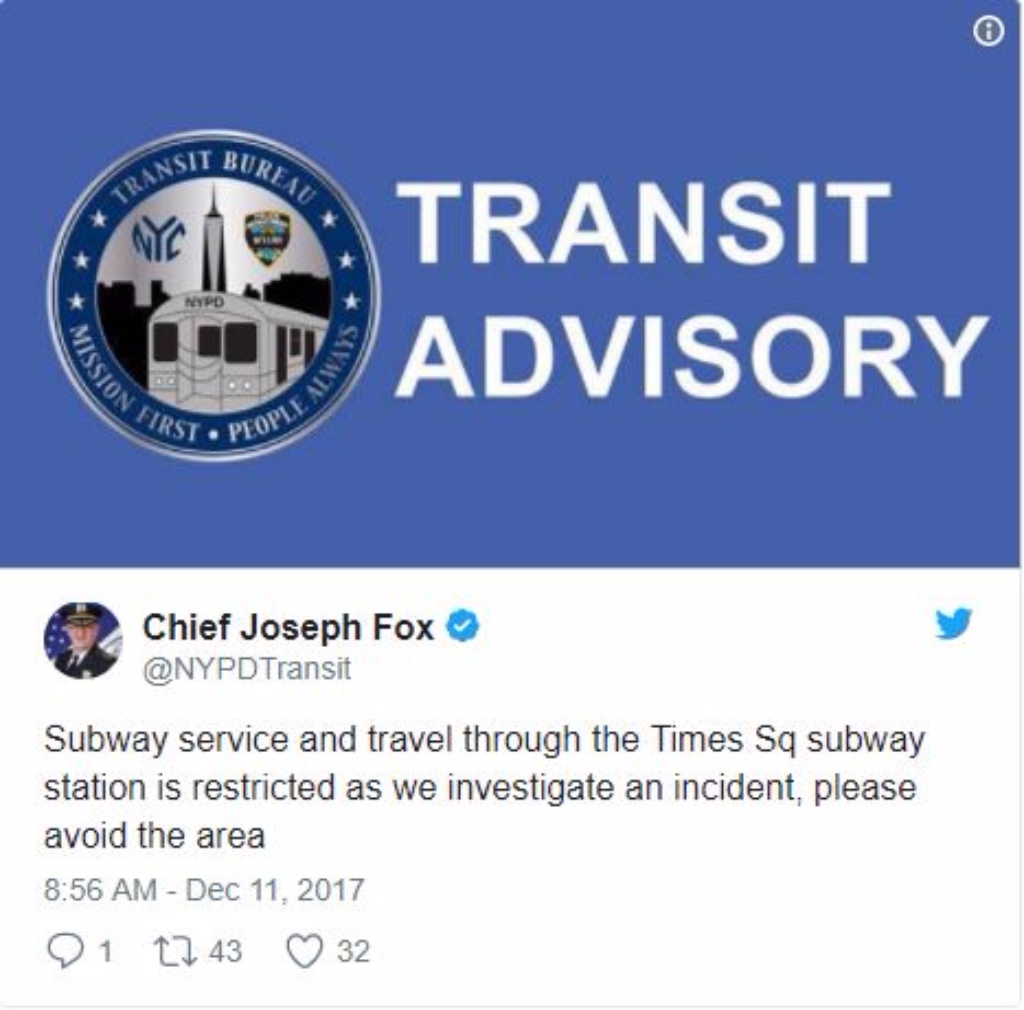 ABC News quotes police sources as saying that a possible pipe bomb was detonated in a passageway below ground at the terminal.

One person is in custody and there is at least one injury, according to cable networks.

The Port Authority Bus Terminal is the largest in the US, serving more than 65 million people a year.