New York City to ban discrimination based on hair 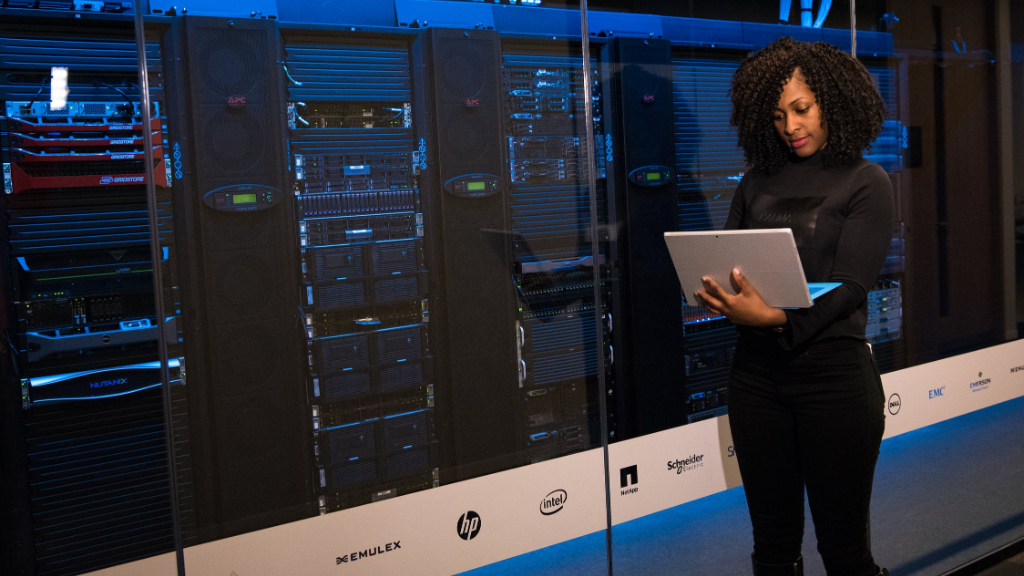 It is now considered racial discrimination to target or penalise people at work, school or in public spaces based on their hair or hairstyle in New York City.

The ruling falls under the New York City Commission of Human Rights and is meant to rectify the prolific incidences of treatment of black people. According to the New York Times, the guidelines specifically mention the right of New Yorkers to maintain their “natural hair, treated or untreated hairstyles such as locs, cornrows, twists, braids, Bantu knots, fades, Afros, and/or the right to keep hair in an uncut or untrimmed state.”

The commission explained their rationale for this new law in a press release:

Bans or restrictions on natural hair or hairstyles associated with black people are often rooted in white standards of appearance and perpetuate racist stereotypes that black hairstyles are unprofessional. Such policies exacerbate anti-Black bias in employment, at school, while playing sports, and in other areas of daily living.

They went on to add:

There is a widespread and fundamentally racist belief that black hairstyles are not suited for formal settings, and may be unhygienic, messy, disruptive, or unkempt.

The new rules do not include the mandatory wear of hair nets for health and safety reasons, for example at a restaurant.

The guidelines allow affected persons to have legal recourse if they believe they have been harassed, threatened, punished, demoted or fired because of the texture or style of their hair. The city commission can issue penalties up to US$250,000 on defendants that are found in violation of the guidelines.

The ban was motivated by investigations following complaints from employees at from various establishments including a medical facility, a nonprofit, and a hair salon.

The guidelines are based on the argument that hair is inherent to one’s race (and can be closely associated with “racial, ethnic, or cultural identities”) and is therefore protected under the city’s human rights laws, which outlaw discrimination on the basis of race, gender, national origin, religion and other protected classes, according to the New York Times.

To date, there has been no precedent in federal court for the protection of hair. “There’s nothing keeping us from calling out these policies prohibiting natural hair or hairstyles most closely associated with black people,” said Carmelyn P. Malalis, the commissioner and chairwoman of the New York City Commission on Human Rights.

She added that “they are based on racist standards of appearance” perpetuate “racist stereotypes that say black hairstyles are unprofessional or improper.”

There has long been a professional toll for those with certain hairstyles. Almost 18 percent of United States soldiers in active duty are black, but it is only in recent years that the military has dropped its prohibitions on hairstyles associated with black culture. The Marines approved braid, twist and loc hairstyles in 2015, while the Army lifted its ban on dreadlocks in 2017.

Chaumtoli Huq, an associate professor of labor and employment law at City University of New York School of Law, said that attitudes will change as black politicians, like Stacey Abrams, who ran for governor of Georgia, and Ayanna Pressley, who represents Massachusetts in Congress, rise in prominence.

“As more high-profile black women like Abrams and Pressley opt for natural hairstyles, twists, braids, we may see a positive cultural shift that would impact how courts view these guidelines that seek to prevent discrimination based on hair,” she said.

Overall there has been an upward increase of hair-based discrimination which has affected black people. Last year, an 11-year-old Louisiana student was sent home for wearing braids, as well as was a 6-year-old boy in Florida who wore dreadlocks. In 2017, Mya and Deana Cook, twin sisters in Massachusetts, were forced to serve detentions because officials said their braids violated their school’s grooming policy. In December, a New Jersey high school student was forced to cut off his dreadlocks or risk forfeiting a wrestling match.