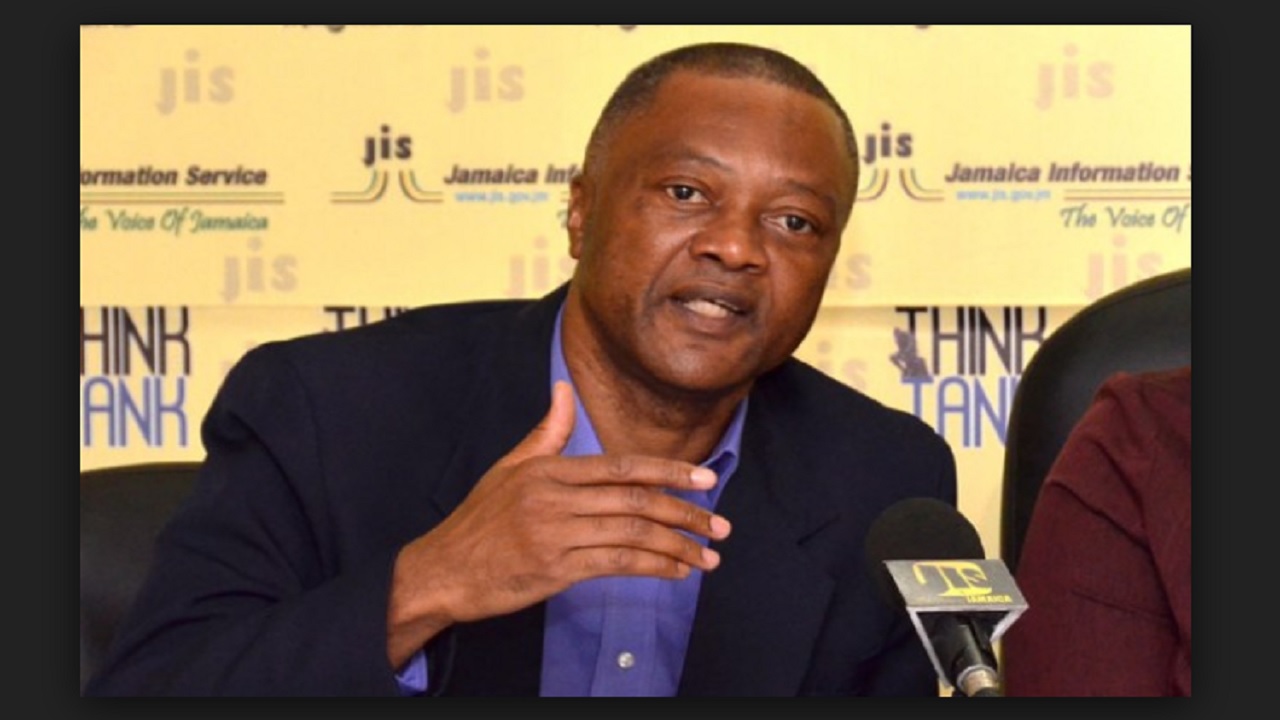 Danny Roberts, Head of the Hugh Shearer Labour Studies Institute, has said the Industrial Disputes Tribunal (IDT) has been pushing back against a tide of unfair employee dismissals.

The findings of a study showed the spread of cases across industries and sectors, with the vast majority - 82 per cent - involving the private sector. The public sector accounted for 18 per cent of the cases.

The study, results of which have just been released by the Hugh Sherer Institutes, was conducted by lead researcher Dr Noel Cowell, a Senior Lecturer and Head of Behavioural Sciences and General Management at the Mona School of Business and Management.

In a release on Monday, Roberts said the commencement of the study in 2010 marked the amendments to the Labour Relations and Industrial Disputes Act, which allowed for non-unionized workers to have their disputes of rights heard before the IDT.

He noted that more than 70 per cent of the cases brought before the IDT in that period related to dismissals.

A breakdown in the private sector category showed the security industry involved in 15 per cent of the cases, banking and finance 12 per cent, manufacturing 11 per cent and distribution 10 per cent.  A total of 25 per cent could not be identified.

The study was commissioned the Hugh Shearer Labour Studies Institute through the Open Campus of The University of the West Indies.

Results show that a total of 124 out of 150 cases of dismissals, or 83 per cent brought before the Industrial Disputes Tribunal between 2010 and 2019, were ruled in favour of the employees as the dismissals were seen as unjustifiable, according to Roberts.

Only seventeen per cent were ruled in favour of the employer and seen as justifiable.

According to Roberts while 25 per cent of the cases were returned to the local level, the results of those revealed indicated that the settlements resulted in pay-outs to the employees.

He said that “the Institute will be offering a post-graduate diploma in industrial relations at the start of the next academic year to address the short-fall in employment relations practices and correct the weaknesses in our understanding of Jamaica’s labour laws and regulations.”