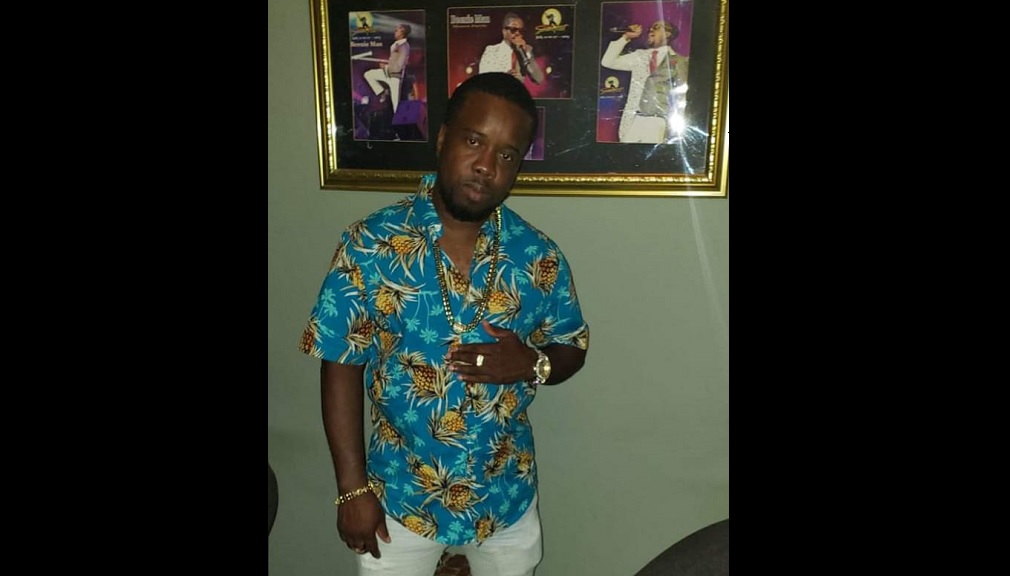 "This song is going to revolutionize dancehall because Intence is one of the hottest young artistes in the business with an incredible sound and a growing fan base while Tashina has one of the most amazing voices in dancehall right now, she is a brilliant writer and they had great chemistry on this sexy song. When Red Boom finishes mixing it, it is going to straight fire, a bonafide hit and I am going all out with the promotion," Baker, the chief executive officer of JB Productions, said.

The single, 'Confession', will be released on the JB Production label on all digital download platforms on February 7, just in time for Valentine's Day.

Baker started his record label at the end of 2018, and since then, he has cranked out at least three rhythm projects. The most well known production so far is the JA Bounce rhythm with Teejay, Vershon, D'Angel, Beenie Man, Ovamarz, Singer J, KB and Tashina which was released on the JB Productions label in November 2019.

Teejay's 'Super Braff' is the most popular song on the JA Bounce rhythm racking up thousands of hits online so far while Beenie Man's '100,000' is also doing well.

He followed up with the Finest rhythm which featured artistes such as Preditor, seasoned veterans like Mad Cobra and label artiste Tashina which was pre-released on radio and mixtapes in December 2019.

"I am also doing some work with Vershon, like about six songs and in 2020, I will be releasing rhythm projects with lots more big name artistes. I really also would love a chance to work with Vybz Kartel," he said.

Having his own label now is the fulfilment of a lifelong dream for Brown to be directly involved in the world of entertainment.

"I got involved in music from I was about 11 years old. I used to walk up and down with a guitar because i have a passion for music. I  used to listen to radio and play beats and deejay and I remember playing sound from I was about 16 years old, so music was always a part of my DNA," Baker said.

Baker grew up in Allman Town in Kingston, and the Clones district in Manchester. He attended  Kingston High school, before migrating in 2003 to the United States of America. He returned to Jamaica periodically and decided to sign singer Tashina McKenzie to his label.

"I signed Tashina to my record label because I see great potential in her music. She's very talented and I know she will give these ladies a  run for their money  because she's an all-rounder who can do reggae, R&B and dancehall. I have plans to sign some bad young artistes too and big name artistes and build a powerhouse in the future," he said.