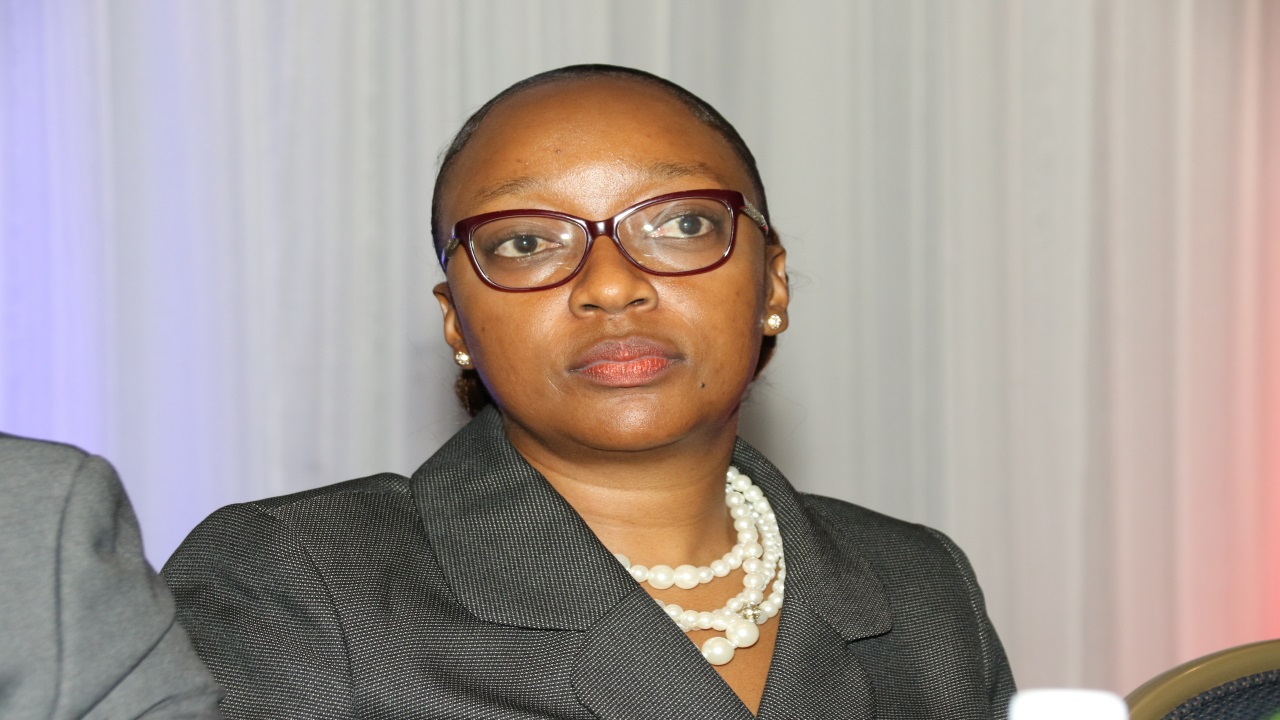 The new chairman of the Police Federation, Corporal Arleen McBean has condemned the murder of a police officer in St Andrew earlier this week.

McBean, who was last week elected as the first female chairman of the Police Federation in its 75-year history, said the brutal murder of Constable Deron Henry is just a reminder that law abiding citizens are under siege from criminals.

“Jamaicans must now understand that there is a forceful attack on law and order within our society, where no regard is shown to human life in the eyes of these criminals who will stop at nothing to carry out their brazen attacks on members of the security forces and law abiding citizens,” McBean said. 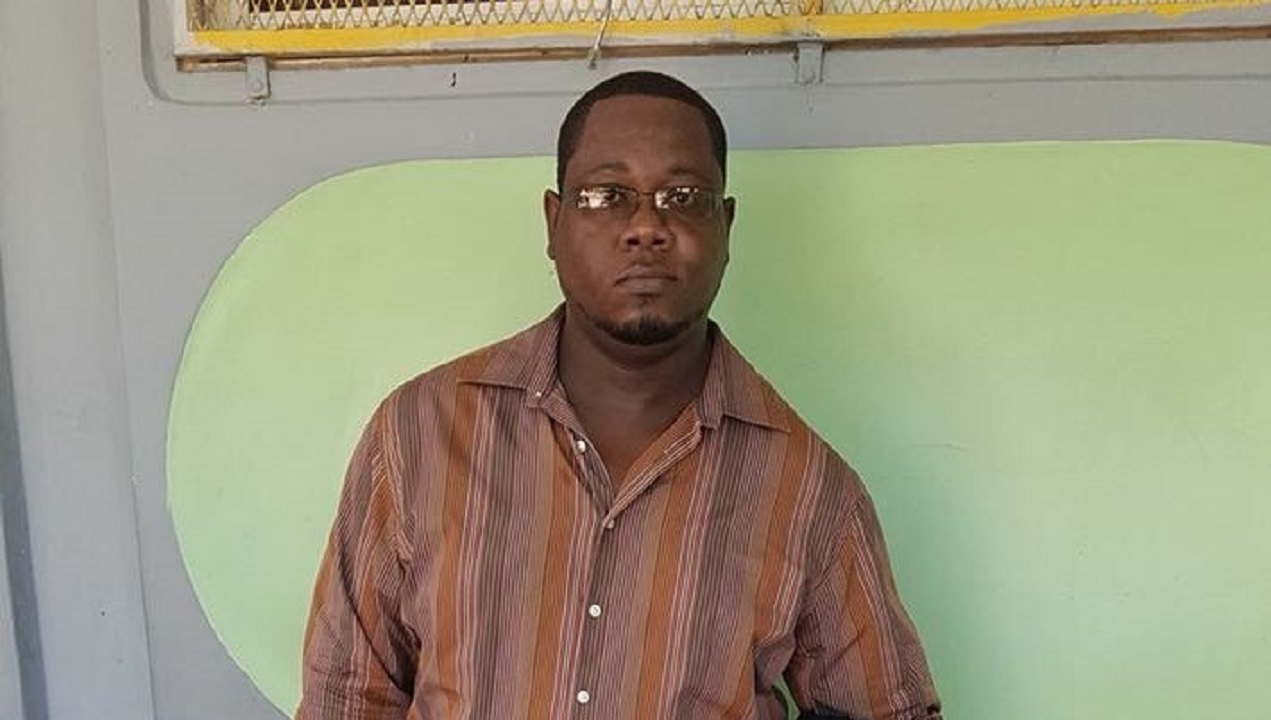 She further lamented that protection must never be given to criminals, who she said when caught should face swift, sure and severe penalties as is dictated by law.

Reports from the Constabulary Communication Unit are that about 3:25 am, Henry, who was on suspension from the police force, was working as a security guard at a business place on Waterloo Road when he was alerted to a motorcar in the parking lot that had aroused the suspicion of persons.

He reportedly went to make checks and was greeted with gunfire. He received multiple gunshot wounds and was assisted to the hospital, where he died. Another man, who was in the vicinity at the time of the shooting, was also injured.

McBean encouraged the federation’s membership of rank and file police officers to remain resolute to the task at hand.

“We will never be discouraged by criminals in the execution of our duties and will uphold the rights of even those who seek to derail our efforts,” McBean said.

Man charged with rape while impersonating a police officer