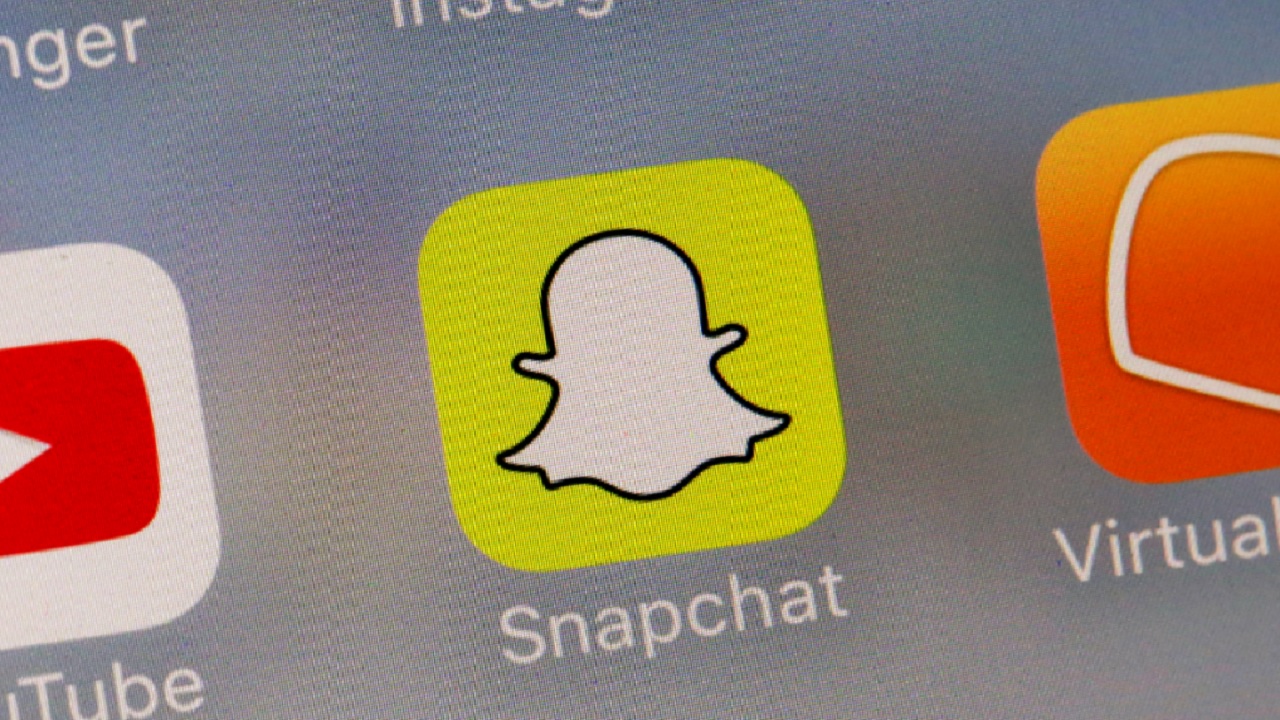 Struggling social-media darlings Twitter and Snapchat are taking on new looks as the services seek wider audiences in the shadow of Facebook.

Both services announced the moves Tuesday as they look for ways to expand beyond their passionate but slow-growing fan bases.

Twitter has said that 9 percent of tweets written in English hit the 140-character limit. People ended up spending more time editing tweets or didn't send them out at all. By removing that hurdle, Twitter is hoping people will tweet more, drawing more users in.

Germany's justice ministry wrote that it can now tweet about legislation concerning the transfer of oversight responsibilities for beef labeling.

The law is known in German as the Rindfleischetikettierungsueberwachungsaufgabenuebertragungsgesetz.

Munich police, meanwhile, said that "at last" they won't need abbreviations to tweet about accidents involving forklift drivers, or Niederflurfoerderfahrzeugfuehrer.

In Rome, student Marina Verdicchio said the change "will give us the possibility to express ourselves in a totally different way and to avoid canceling important words when we use Twitter."

Others were not impressed, including at least one who quoted Shakespeare: "Brevity is the soul of wit."

And, as Snap Inc. CEO Evan Spiegel noted, change does not come without risk.

"We don't yet know how the behavior of our community will change when they begin to use our updated application," he said. "We're willing to take that risk for what we believe are substantial long-term benefits to our business."

Snap, Snapchat's parent company, did not provide details on the upcoming changes.

During the third quarter, Twitter averaged 330 million monthly users, up just 1 percent from the previous quarter. Snapchat added 4.5 million daily users in the quarter to 178 million, which amounts to a 3 percent growth. The company does not report monthly user figures.

Those numbers pale next to social media behemoth Facebook, which reported that its monthly users rose 16 percent to 2.07 billion.

"The one thing that we have heard over the years is that Snapchat is difficult to understand or hard to use, and our team has been working on responding to this feedback," Spiegel said. "As a result, we are currently redesigning our application to make it easier to use."

His comments came on a conference call with industry analysts after the company posted the lackluster user-growth numbers and revenue that fell well short of Wall Street expectations. Snap's stock was bludgeoned Wednesday, falling 15 percent to $12.83 in midday trading. The Venice, California, company went public in March at $17 a share.

Snapchat needs to grow its user base beyond 13 to 34 year olds in the U.S., France the U.K. and Australia, Spiegel said. This, he said, includes Android users, people older than 34 and what he called "rest of world" markets.

As for Twitter, the move to 280 characters was first started as a test in September.

"People in the experiment told us that a higher character limit made them feel more satisfied with how they expressed themselves on Twitter, their ability to find good content, and Twitter overall," said project manager Aliza Rosen in a blog post .

The expansion to 280-character tweets will be extended to all users except those tweeting in Chinese, Japanese and Korean, who will still have the original limit. That's because writing in those languages uses fewer characters.

The company has been slowly easing restrictions to let people cram more characters into a tweet. It stopped counting polls, photos, videos and other things toward the limit. Even before it did so, users found creative ways to get around the limit. This includes multi-part tweets and screenshots of blocks of text.

Twitter's character limit was created so that tweets could fit into a single text message, back when many people were using texts to receive tweets. But now, most people use Twitter through its mobile app; the 140-character limit is no longer a technical constraint but nostalgia.