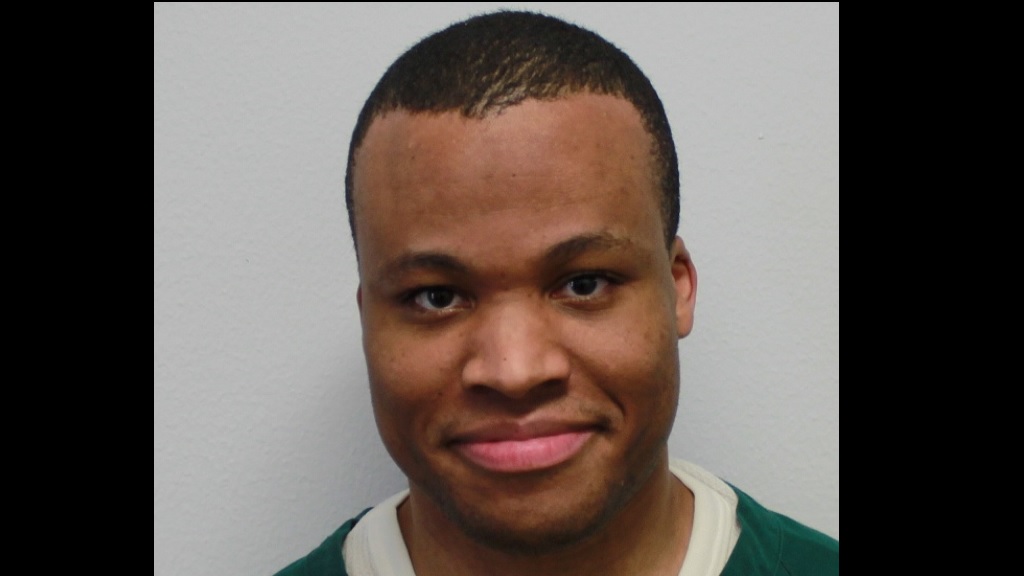 Under the new law, signed by Governor Ralph Northam earlier in the day, people serving life terms for crimes they committed before they turned 18 can be considered for parole after serving at least 20 years.

Malvo was 17 when he and another man terrorized the Washington, DC, region in 2002. He was sentenced to life in prison with no chance of parole.

The high court was weighing whether he deserves a new hearing because of recent Supreme Court rulings barring mandatory life sentences for juveniles and reserving the punishment for those “rare children whose crimes reflect irreparable corruption.”

Lawyers for Malvo and the state notified the court of their agreement in a letter Monday.

The two sides agreed that Malvo's life term would remain in effect, though he will have a chance at parole early in 2024.

Malvo also faces six life-without-parole terms in Maryland. Appeals of those cases have been on hold during the Supreme Court case.

Malvo was a 15-year-old from Jamaica who had been sent to live in Antigua when he met John Allen Muhammad and latched onto him as a father figure. Muhammad trained and indoctrinated Malvo, and in 2002 the pair embarked on a nationwide killing spree that concluded with a three-week rampage in Maryland, Virginia and the District of Columbia that left 10 people dead and three wounded.

Cheryll Shaw, whose father Jerry Taylor was killed by the snipers in Arizona, is one of several surviving victims and family members who supported Malvo’s effort to receive a new sentencing hearing.

In a phone interview, though, Shaw said she hopes and believes that Malvo would not be granted parole any time soon.