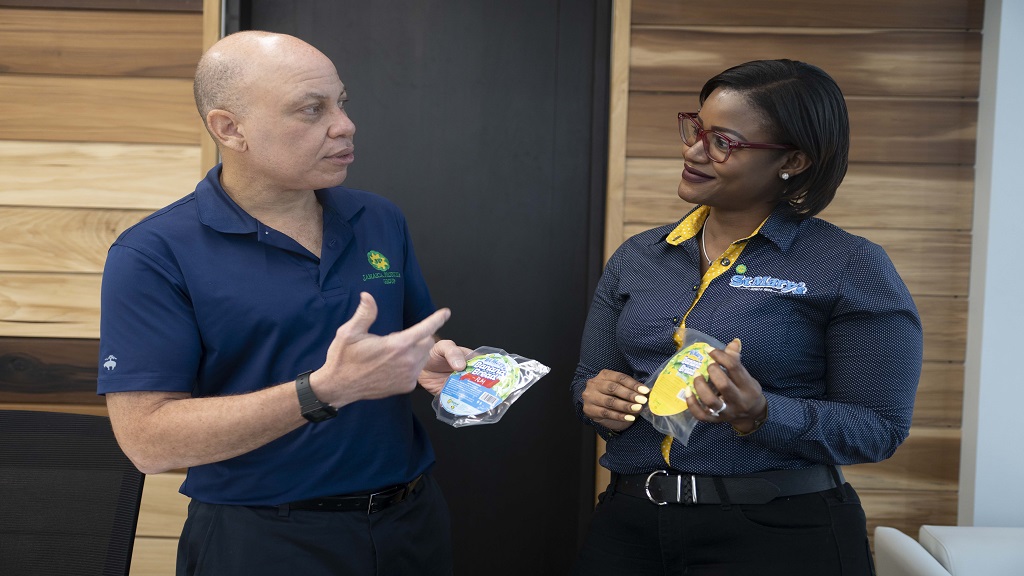 JP Tropical Food is introducing a new banana bread product to the local market later this month under the JP St Mary’s brand.

The product will be available in an original banana flavour, and a rum variant - will be sold in supermarkets various outlets across the island.

JP is also in discussions with distributors in the UK and the US to export the product to those markets.

Jeffery Hall, CEO of Jamaica Producers Group (JP) the parent company of JP Tropical Food, said the company will utilise its existing farms to supply the subsidiary with the bananas for the baking operations and will manufacture the products with the existing machinery used to produce Tortuga Rum Cakes. 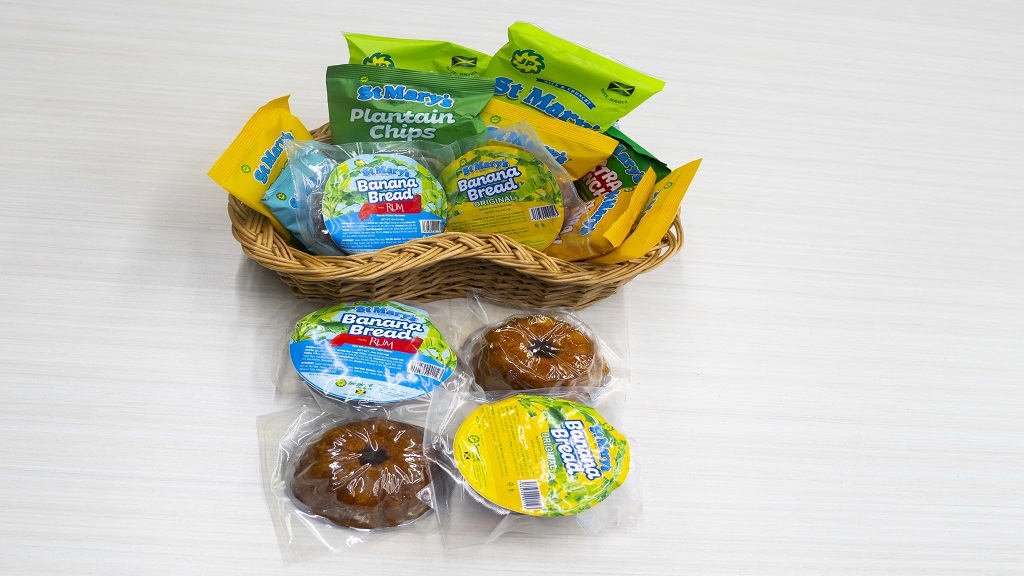 The new products will include 35 per cent ripe bananas.

Both the farming and baking businesses will see an increase in production as a result of this new offering.

“We think it can be quite a significant product on the Jamaican market. The baked goods category has a whole, in terms of cakes, we believe that if we get our appropriate share, it can see a 20 per cent increase in the revenues of the farming business,” Hall said.

JP’s Food and Drink Division - the largest contributor to the revenues of the group, generated revenues of $11.3 billion, an increase of 29 per cent over the 2017 result. In 2018 the Division earned profits before finance costs and taxation of $378 million, compared to the prior year result of $278 million – an increase of 36 per cent.

Jamaica Producers (JP) Group saw its revenues climb to $19.6 billion for the year ending December 31, 2018, a 21 per cent increase over $16.2 billion in the prior year.  While Net profit attributable to shareholders during the year also increased by 23 per cent to $816 million. As at the end of the reporting period, the group had shareholders’ equity of $12.1 billion. 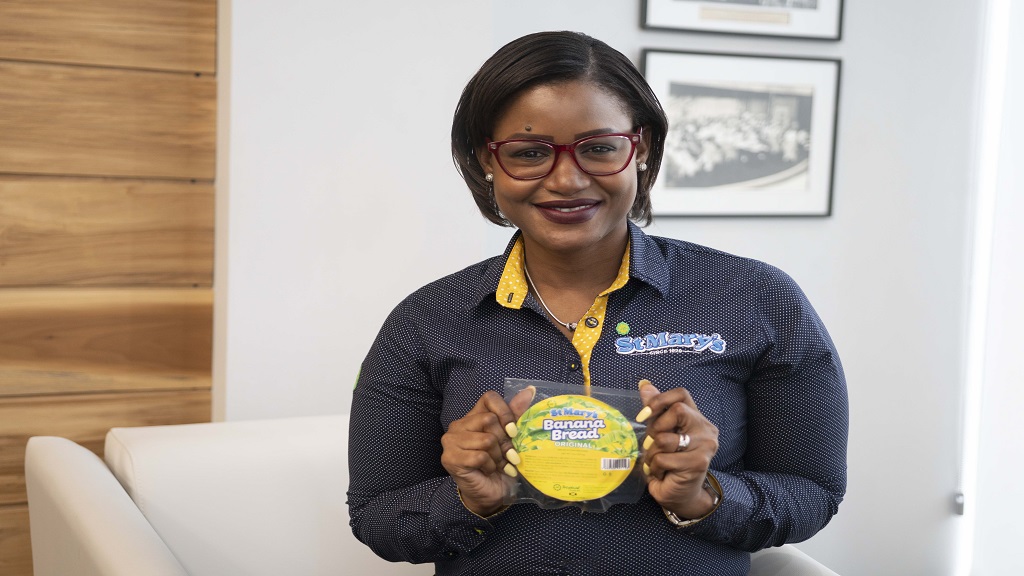 Hall went on to note that the new banana bread will include 35 per cent ripe bananas, which are locally grown and ripened under conditions that meet the world standard for safe natural food and strong environmental practices.

“It’s a natural progression for our JP Tropical Foods, we are in the business of bananas and have been producers for the last 90 years and so in line with our heritage project, while ensuring that while the children are fed, we wanted to create an option for them to snack on the go,” she said.