New Fortress Energy to invest US$1 billion in Jamaica 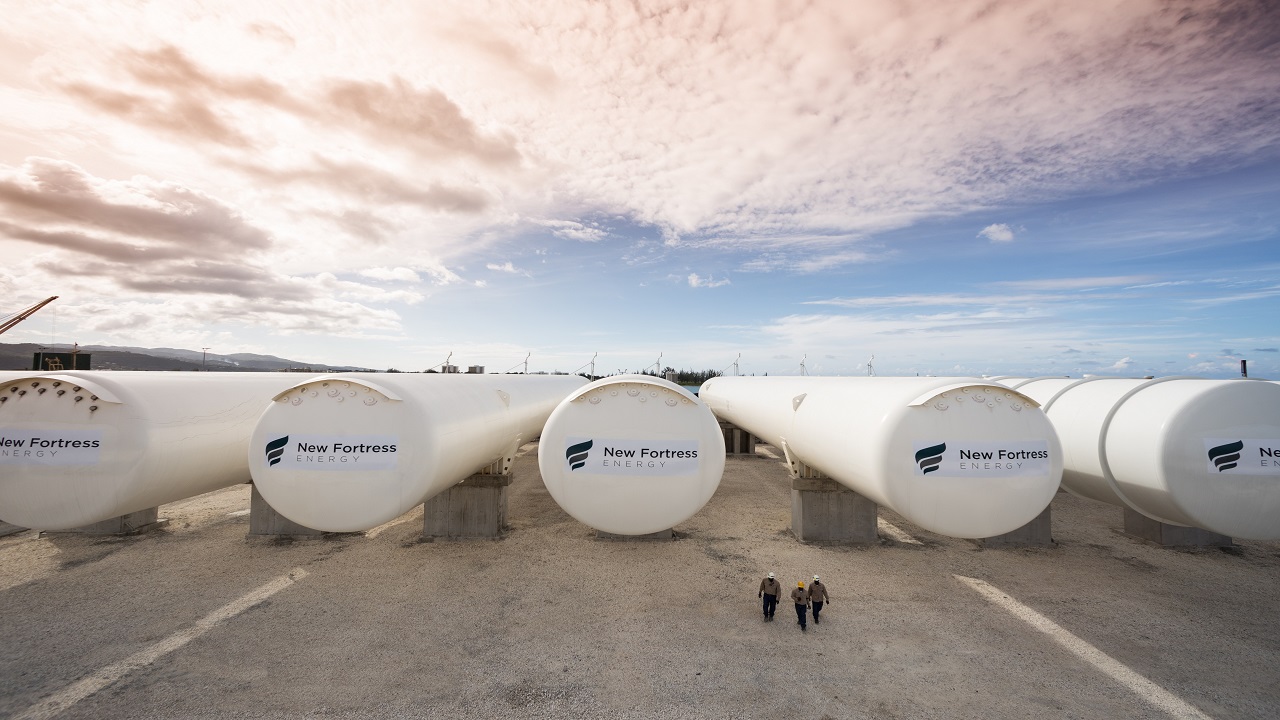 Having committed to investing some US$1 billion (J$126 billion) in Jamaica over the next several years, United States-based company, New Fortress Energy (NFE) is well on its way to doing so.

On Friday NFE and Jamalco broke ground for the construction of a 94 megawatt US$265 million (J$33.3 billion) liquefied natural gas-fueled combined heat and power plant at Jamalco’s Halse Hall headquarters in Clarendon.

This marks NFE’s first foray into the bauxite sector. The project is scheduled for completion in December 2019 at which time the plant will be connected to the national grid. More than 400 jobs will be created during the construction phase.

Speaking at Friday’s groundbreaking ceremony, Chairman of NFE, Wes Edens noted the strides made by Jamaica in its efforts at energy diversification.

“Two years ago virtually a hundred [per cent] of the energy in Jamaica was generated by oil, and two years from now virtually a hundred per cent of it will be natural gas or renewables… The country has been upgraded [in] its credit rating by Moody's, citing specifically the energy footprint. Energy costs [are] 30 per cent lower and the environment is much cleaner, so with this I think Jamaica is a model not only for the Caribbean but throughout the world. It's remarkable what has been accomplished here,” Edens said. He lauded the Office of Utilities Regulation, noting “this has been by far the best regulatory environment that I have dealt with.”

Prime Minister Andrew Holness commended NFE for showing faith in Jamaica despite the risks. He said the US$1 billion investment was significant. Holness noted that several major projects are either underway or in the pipeline, including in tourism, IT and BPO sectors and road infrastructure.

Holness said the country must move to reduce bureaucracy to fully benefit from these projects.

For his part, the Opposition Leader, Dr. Peter Phillips, who also spoke at the groundbreaking ceremony, noted the part played by the previous People’s National Party administration in getting natural gas to Jamaica. He stressed that the ground breaking ceremony signalled the introduction of natural gas as the source of energy for Jamaica's bauxite sector.

Phillips lamented that “despite the reduction in costs, Jamaica’s electricity charges are still too high if we are to become a competitive global manufacturing platform.”

To this end he said there was need to pursue our options with renewables, particularly wind and solar.