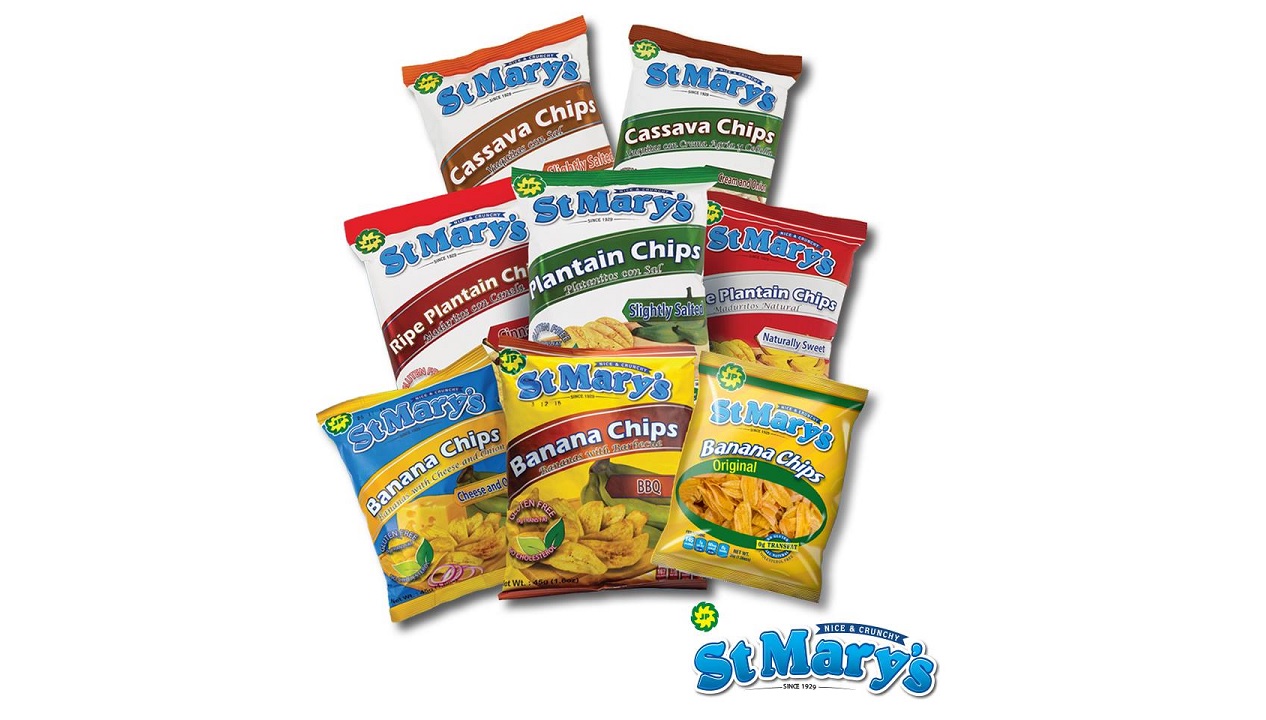 Managing Director of JP Tropical Group, David Martin, has announced the first major change to the formulation of the JP-St Mary’s original flavour banana chips, which was introduced to the market 20 years ago.

The new flavour is to be marketed as Extra Crunchy, packaged in a matte-finished foil bag in typical St Mary ‘banana yellow’ with red and green highlights.  The new formulation will be available across all channels as of Independence Day, August 6.

However, JP Tropical will continue to offer the original formulation of JP-St. Mary’s banana chips.

According to Martin:  “We are aware of the fact that any change to the formulation of an iconic brand must be done with sensitivity to the consumer’s taste. In our case, we hosted a number of focus groups across a wide range of consumers and in recent months engaged in a programme of market testing in various locations in Kingston.”

“The feedback from consumers has been outstanding, which is a reflection of the team effort from our food technologists, as well as production and sales staff,” he noted.

St Mary’s Extra Crunchy banana chips will be launched in the Diaspora markets, beginning with the United Kingdom in September this year,  followed by the United States soon after.

Martin said JP Tropical has also established an active social media presence to continue to monitor consumer feedback on the new product. Locally, there will be increased presence in the market place in time for the start of the September school term.

Appleton Estate to launch 'Carnival Thursdays' at Tracks and Records